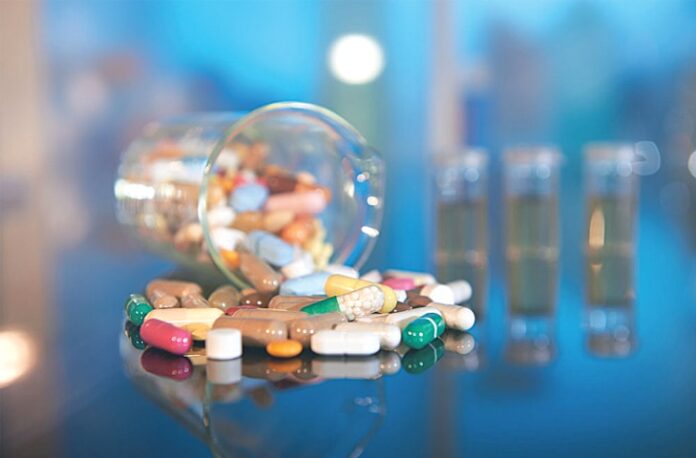 What is Citi pharma?

Citi Pharma Limited (CPL) was incorporated in 2012. The current sponsors of the company acquired the operations of Askari Pharmaceuticals Private Limited from Army Welfare Trust in 2013.

What does Citi Pharma make?

In addition to making APIs, the business also has a pharmaceutical formulation segment that develops consumable medicines. For this purpose, APIs are mixed with inactive ingredients (salts).

As per its audited accounts, a significant majority of revenue comes from the API segment, with the pharmaceutical formulation segment slowly gaining importance internally.

The company plans on issuing 72,692,000 ordinary shares which make up 35pc of the total post IPO paid up capital having a face value of Rs10/ share. The entire issue will be offered through book building at a floor price of Rs28/ share.

For those of you that do not know, book building is the process by which an underwriter attempts to determine the price at which an initial public offering (IPO) will be offered. The process of price discovery involves generating and recording investor demand for shares before arriving at an issue price. The issue price is the price at which ordinary shares of the company are issued to the general public. This issue price will be the strike price.

The lead manager and book runner for the IPO is Topline Securities.

What does Citi Pharma plan to do with the capital?

The company plans to expand its API segment and the formulation segment. The prospectus mentions that due to Covid-19, there has been a surge in demand for Paracetamol, which is manufactured through APIS. Therefore, it plans on propping up production from 3600 tonnes per anum to 6000 tonnes per anum. In addition, CPL plans on adding new APIs such as ascorbic acid, Chloroquine Phosphate, and Hydroxyl Chloroquine Sulfate to its existing product line.

Moreover, the company also plans on building three manufacturing facilities for the formulation segment. As a result, it will be able to produce 200,000 vials per day, dry powder/suspension 60,000 bottles per day, 4,200,000 capsules per day, and 4,500,000 tablets per day.

These will include dedicated lines for penicillin 10, Cephalosporin and, Psychotropic & Narcotics drugs. 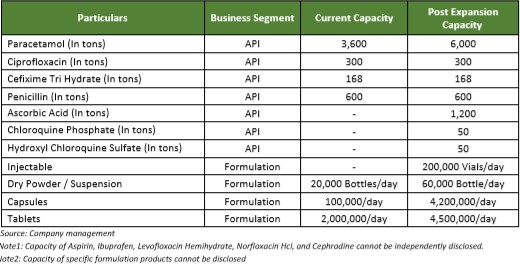 In addition to this, CPL is making a move towards forwards integration. For this purpose, the company intends on building a 50-bed healthcare facility at Gulberg, Lahore. The land for this purpose has already been acquired. The hospital will have an outpatient department, general operations, and diagnostic services.

The pharmaceutical industry in Pakistan