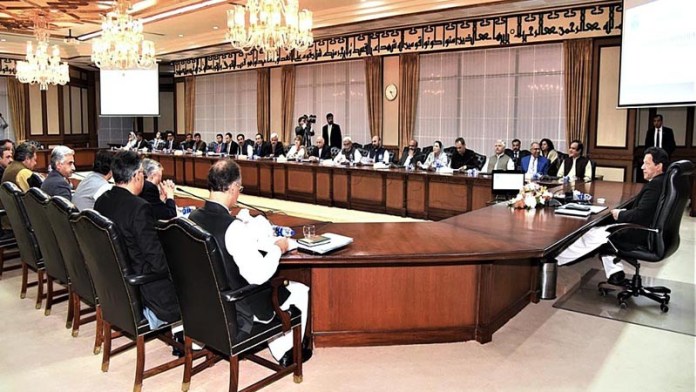 ISLAMABAD: Prime Minister Imran Khan has directed that development projects should be focused on in the next fiscal budget and special attention should be paid to reduce the inflation ratio.

Chairing a meeting regarding the next fiscal budget and to review the economic situation on Sunday, the prime minister said that all development projects should be finalised keeping in view the public needs.

The prime minister stressed the need for the upcoming of the budget to be people-friendly. He wants the focus to be on providing jobs to the youth in merged districts and uplift of the undeveloped areas. He said that relief should be provided to the oppressed classes.

The meeting sought suggestions regarding the incoming federal budget from senior leadership of the party. The meeting also discussed in detail the current economic situation, strategy to stop inflation and development projects during next fiscal year.