Company fixes some issues, while others linger on 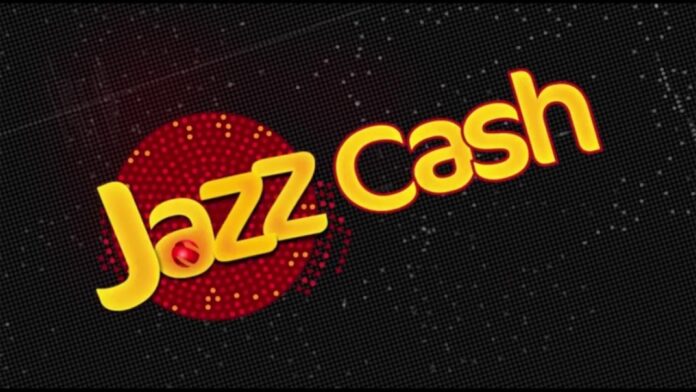 LAHORE: Mobile wallet JazzCash’s recently launched application for businesses fails to be a hit upon its launch as users complain of bad experiences while signing up and using the application to make transfers.

The application, JazzCash Business, was launched two weeks ago in a bid by JazzCash to digitise Small and Medium Enterprises (SMEs) for payments.

The company claims that since the launch of the JazzCash Business app, they received an encouraging response from the users, with downloads running in thousands of the new applications.

But while downloads have seen a surge and JazzCash aspires to digitise the SMEs, it looks a little careless when it comes to technology as users that interacted with the application have rated the application terribly low in some cases, complaining that their money was stuck in the wallet account because of recurring hiccups in the application.

“Amount stuck in this app for the last 2 days. Still unable to transfer, when I reached the transfer option after entering the amount. This window does not respond,” a user posted.

While other users complained of the inconveniences caused by errors while setting up accounts. Multiple users reported issues with one-time-password (OTP) that they received multiple times but the application gave various errors and failed to recognise the code.

The issue was recognised by JazzCash which, in a statement to Profit, said, “During the first few days of the app launch, a certain segment of the customer base faced OTP-related issues which have been resolved.”

“Our support teams across all customer care touchpoints remain available to guide and facilitate customers in case of any complaints,” the statement said.

Though the issue pertaining to the OTPs was fixed on Thursday, Profit’s research of the platform identified issues that make JazzCash Business a not so user-friendly application.

To begin with, registration is a big hassle.  For instance, if you are already a JazzCash Consumer App user on your phone, you can not sign up for JazzCash Business on the same number.

Secondly, while registering on the application, Profit noticed that it was not possible to go beyond the identity verification process as the application would simply become irresponsive after a certain point. 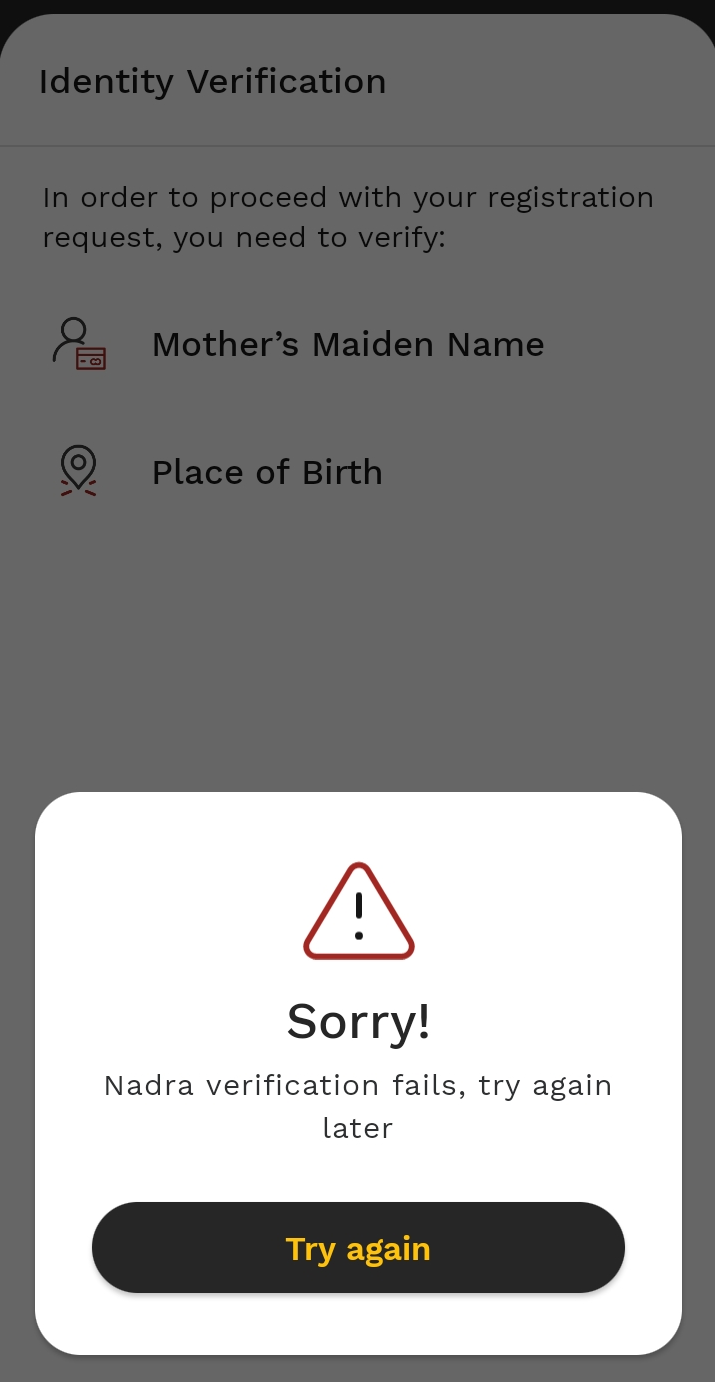 “The company is working to fix the problem,” the representative said.

According to a statement from the company, “the new application features tools for the efficient financial and business management that adds to the ease of doing business as small and medium business owners can kick start digital payment acceptance, without the cumbersome bank account registration process.”

According to JazzCash CEO Erwan Gelebart, “JazzCash aims to cultivate a cashless economy and is committed to introducing innovative products and services that offer faster, more transparent, and secure payment solutions,” he said.

If you are familiar with JazzCash, the application you would know about is JazzCash Consumer App that focuses on domestic payments such as to friends and family members and has different use cases. On the other hand, the JazzCash Business app’s use cases focus on payments for businesses.

Among the features that are new in JazzCash Business are QR codes whereby merchants can show QR codes and till numbers from the app, allowing them to accept digital payments from their customers.

The application also allows for dynamic QR codes that can be tailored for specific transaction amounts that can complete transactions between merchants and customers swiftly.

Furthermore, merchants can process refunds of QR payment transactions from within the app, solving a major pain point when it comes to QR acceptance.

The platform also allows digital invoices and records of transactions stored digitally. That is essentially what multiple startups in this domain have recently started off to do. CreditBook, Bazaar, Digi Khata are some of the names that have recently launched digital ledgers to digitise SMEs, whereas JazzCash comes in with the additional feature of becoming a wallet, allowing digital payments between merchants and consumers.

“Going forward, more features will be added to this app, including the option to request a business loan,” a statement from the company read.

“We identified a need for a one-stop digital solution in the SME sector, which still lacks the tools and resources to adopt digital transformation, and created this business app to manage all their financial requirements. By taking advantage of secure, real-time payments, these businesses will witness higher efficiencies and benefit from a thriving digital ecosystem,” the CEO added.