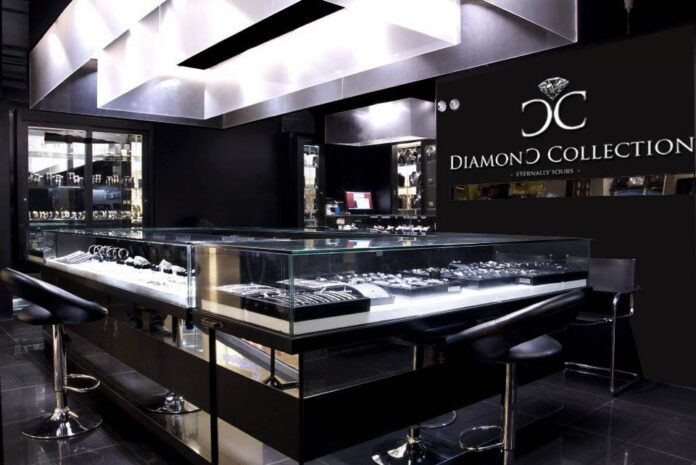 ISLAMABAD: The Adjudicating Authority under Benami Transactions has ordered the confiscation of a benami property allegedly pwned by Karachi’s famous jeweller, Diamond Collection.

The title of the plot in question remains in the name of benamidar, Khawjaa Kashif Hassan, even after the promulgation of the Benami Transactions (Prohibition) Act, 2017.

The authority in its order dated December 31, 2020, had directed to declare the transfer transactions in respect of units transferred in violation of section 5(2) of Benami Act, 2017, null and void.

Subsequently, the authority on January 18 issued notices to the benamidar and beneficial owners of the above said property for providing them with an opportunity of being heard and defending their case.

Documents show that four out of seven units sold thus far have been transferred from the name of benamidar to alleged beneficial owner, Contractor Muhammad Yousaf, and his nominee/son, Muhammad Ahmed Raza.

The authority stated that the alleged benamidar could not prove his independent creditworthiness, “Neither tax record nor any verifiable source confirms the claim that the benamidar has sufficient funds for such a project”.

However, chances of his name being used as a front man are fairly visible and remain unrequited whereas Hafiz Muhammad Yousaf and Muhammad Yousaf Contractor, the alleged beneficial owners appear to be the main characters behind this maze of transactions.

The remaining three buyers appear to be third parties who had no knowledge about the suspicious nature of the property.

The case has been referred to commissioner Anti-Benami Zone-III for further proceedings.