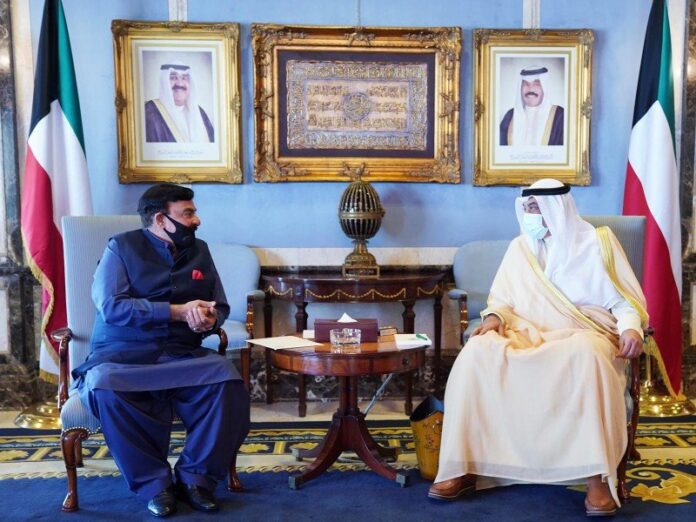 ISLAMABAD: Pakistan on Monday lauded Kuwait’s cooperation in the resumption of visas for Pakistani families and businessmen after a decade-long suspension.

“We greatly appreciate Kuwaiti cooperation in this regard,” Foreign Office Spokesperson Zahid Hafeez Chaudhri said in response to media queries.

The FO spokesperson said that relevant Pakistani and Kuwaiti authorities were also working together to chalk out a mechanism for export of manpower in various fields from Pakistan.

“Pakistan and Kuwait have fraternal ties, which are firmly rooted in shared faith and values. The bilateral relationship is marked by growing cooperation in diverse fields,” he said.

At present, he said, owing to the Covid-19 related travel restrictions, only Kuwaitis are allowed to enter Kuwait. “However, there is exemption for medical professionals.”

Kuwait had banned work visas for Pakistan in 2011 and despite attempts by previous governments the restrictions could not be lifted.

In March 2017, the then government had also announced the lifting of the ban by Kuwait during the visit of Prime Minister Nawaz Sharif to the oil-rich country. However, the decision was never implemented.