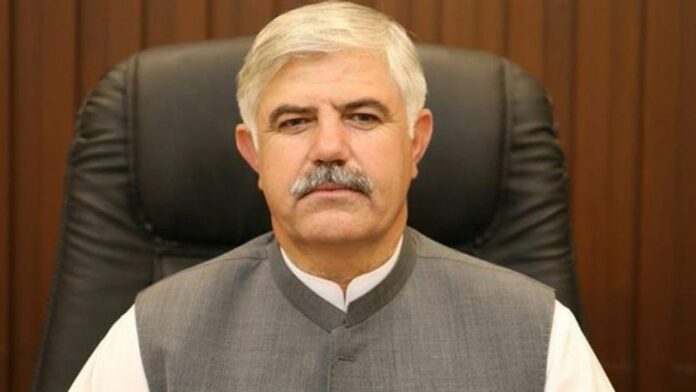 The Central Development Working Party (CDWP) had approved the two mega projects for the socio-economic development of the province.

After the meeting, the chief minister said that the successful completion of these highways will not only provide best transportation facilities but also lead to the rapid development of the province in the context of CPEC and boost trade and economic activities in the region.

The KP chief minister directed concerned authorities to formulate a new and comprehensive mechanism to remove hurdles in private land acquisition for public welfare-oriented projects and submit it to the Cabinet for approval within a month.

He also directed authorities to transfer lands owned by various government departments in the province to the ownership of the provincial government and bring them together in one pool.

The provincial cabinet also approved the establishment of the Directorate of Land Records by amending the Rules of Business, 1985.

Furthermore, Mahmood directed the industries department to complete the environmental study for the establishment of Buner marble city within a month.

He directed the health department to take necessary steps for setting up four new major hospitals in the province.

The KP cabinet has approved the operational and financial rules of the Khyber Pakhtunkhwa Board of Investment and Trade besides approving the reconstitution of its board of directors (BoD).

Moreover, the provincial cabinet made some necessary amendments to the Bank of Khyber Act, 1991, and referred the matter to the Cabinet Committee for presenting proposals in the next meeting. The committee will include the finance minister, food, local government, and minister for communication.