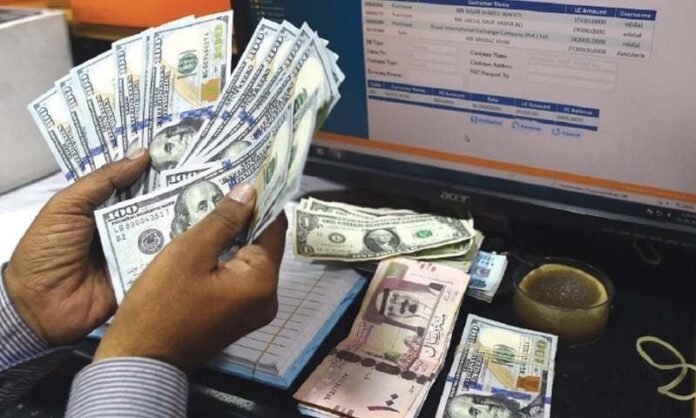 The first month of the 2021-22 financial year passed without any foreign inflow in the Pakistan Investment Bonds (PIBs) which attracted $256 million during the outgoing fiscal year.

The data released by the State Bank of Pakistan on Friday showed a sudden stop to foreign inflows for PIBs in July against a net inflow of $22m in June.

The data shows that during July the outflow of investment from PIBs was $8.3 million; mostly from the United Kingdom and the rest of it from Luxemburg. Outflow to the UK was 6.76m and $1.5m to Luxemburg.

The changing trend for the investment in treasury bills continued during July as there was little gap between inflows and outflows. In June the trend changed for the first time in FY21 as the inflow in treasury bills was higher than the outflow.

The biggest difference was noted in the inflow and outflow in the equity market. The inflow during July FY22 was $26.7m while the outflow was $49.2m.