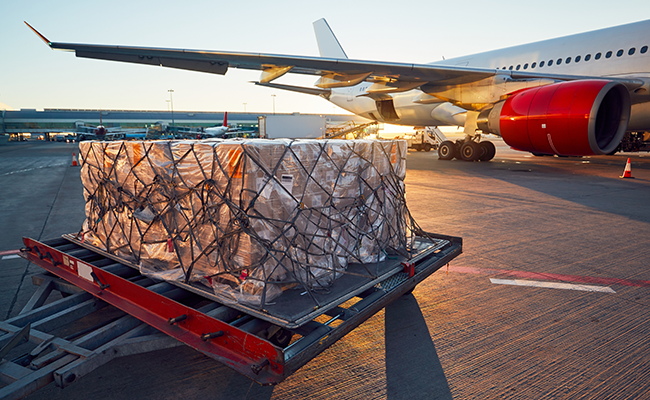 “Promoting air, land and sea connectivity can make Pakistan a major economic and trade power at the regional level by teaming up with regional countries, especially Central Asian countries,” he said.

Even a $60 billion mega project of global and regional significance like China Pakistan Economic Corridor (CPEC) will not only determine future trade trends, but will also play a key role in shaping the world’s major trading markets.

Zafar said that there is a potential of about $2 billion in bilateral trade between Pakistan and Afghanistan, which can be further enhanced by adding some new sectors.

Peace in Afghanistan is crucial for the development of Pakistan and the mutual trade relations of the countries of the region including Central Asian economies. “Our trade must be based on secure, open, consistent, reliable and legal movement of goods at the Afghan border along with enhanced connectivity with Afghanistan and Central Asian Republics (CARs)”, he said.

He informed that currently Uzbekistan is highly dependent on the Iranian seaport of ‘Bandar Abbas’, accessed through Turkmenistan.

Replying to a question on the proposed Free Trade Agreement (FTA) between Pakistan and Turkey, a senior business leader stressed the need for finalising the Pak-Turkey FTA and asked to be signed as early as possible.

it is pertinent to mention here that nine rounds of bilateral negotiations on the proposed FTA between both sides had been held in the past in different avenues whereas serious and concrete steps needed to be taken for increasing bilateral trade, which has decreased to $650 million from $1billion per year.