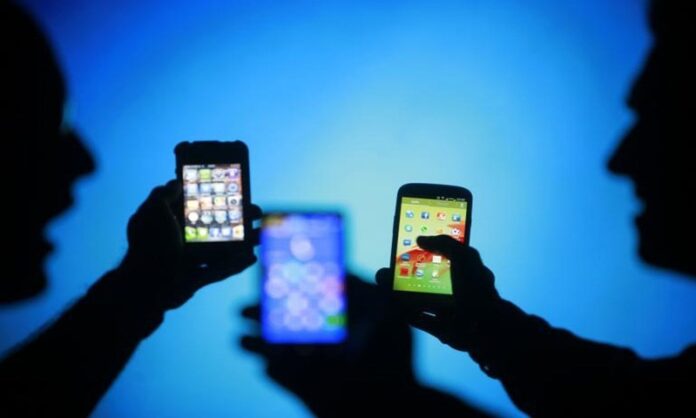 The Pakistan Telecommunication Authority (PTA) has started the process for the sale of additional spectrum to mobile phone companies — an exercise expected to bring the government around $1 billion from the auction.

The IM issued by the PTA has given the timelines for the Spectrum Auction, with all the interested parties having to submit their proposals to the authority within 21 days starting from August 5.

This will be followed by negotiations and discussions for one week between the applicant mobile operators and the authorities which include the PTA, consultant and other authorised officials.

The mobile operators will have to submit sealed bids within 35 days i.e. mid-September. The whole process is expected to be completed in three months.

The government has also offered new investors to participate in the auction process in a bid to invite potential “New Entrant” in the cellular mobile market of the country.