In an interview with the Kommersant newspaper published on Tuesday, Vagit Alekperov said curbs on oil output would depend on market conditions 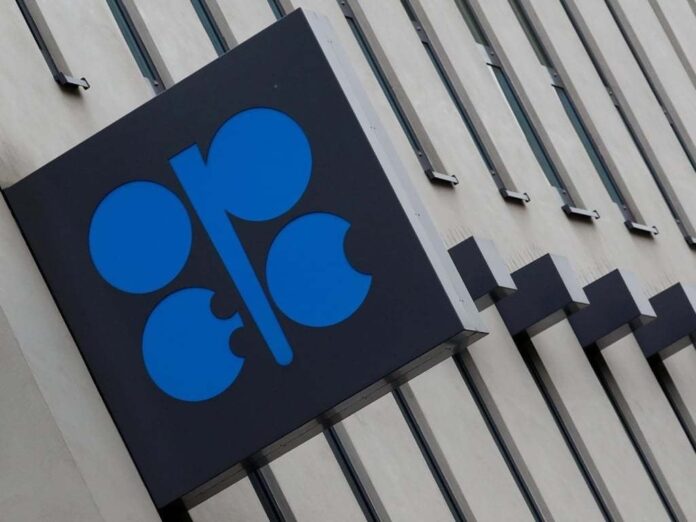 MOSCOW: The head of Russia’s No. 2 oil producer Lukoil said that oil prices of $65-$75 were “comfortable” for consumers and that the OPEC+ group of leading oil-producing nations was striving to maintain that price range by regulating output.

In an interview with the Kommersant newspaper published on Tuesday, Vagit Alekperov said curbs on oil output would depend on market conditions.

“Regulation (of output) can be different depending on the situation,” Alekperov said.

“For now September 2022 will mark a milestone when the restrictions should phase out. The company has up to 90,000 barrels a day of idle production, which we hope will be needed by the market.”

Lukoil has said previously that it could reduce its stake in Iraq’s West Qurna-2 oil project. Alekperov said Lukoil remained in talks with the Iraqi government to stay involved in the project.

Alekperov said the Yamama formation at the West Qurna 2 oilfield has proved difficult to tap because it contains high levels of hydrogen sulphide.