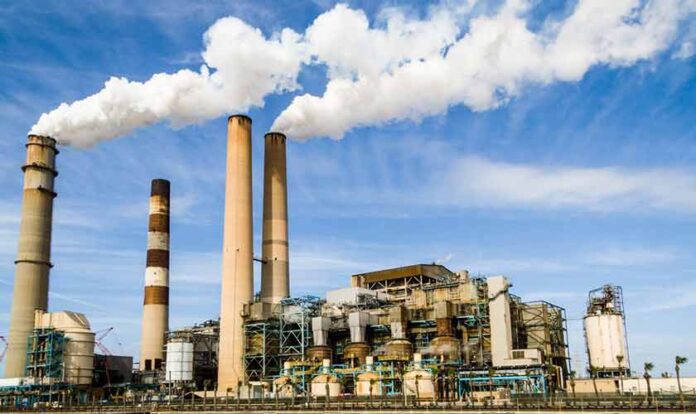 PESHAWAR: Factory owners in Khyber Pakhtunkhwa (KP) have announced to launch an agitation campaign along with employees and workers if the provincial government does not stop “illegal” actions against businesses and meet their demands till September 28.

In this regard, Industrialist Association Peshawar (IAP) President Malik Imran Ishaq, during a press conference here on Wednesday, said that said that the businessmen are ready to support the government to ensure enforcement of policies and laws, however, he expressed resentment over the provincial government’s apathy towards the resolution of industrialists’ issues.

The IAP chief termed the making of industrialists as withholding agents by Khyber Pakhtunkhwa Revenue Authority (KPRA) as completely unjust and unacceptable.

He lamented over harassment and arrests during a crackdown carried out by Environment Protection Agency (EPA) over alleged floating environmental rules, which would trigger massive unemployment as industries will be closed down.

“The provincial government needs to stop unwarranted and illegal crackdowns, harassment of employees and workers, and imposition to double taxation in Peshawar industrial estate, all of which are an attack on the dignity of taxpayers who play a pivotal role the country’s economic development,” he said.

“Industrialists are not against the laws, but they are concerned over procedures of implementing those rules,” the IAP chief said.

He said stern policies and unlawful actions have made it difficulties for manufacturers to run their factories smoothly and regretted that despite writing a number of letters to the KP chief minister, he had not met with the business community to acknowledge their grievances even once.

Replying to different queries of the reporters, he informed that a total of 500 industrial units have been established in Peshawar industrial estate, of which 250 were fully functional whereas production has been minimised by 50 per cent in the rest.

The IAP chief  also called for uninterrupted power and gas supply to industries, which he stressed was a constitutional right of Khyber Pakhtunkhwa under Article 158-A of the Constitution.

He asked the federal government to take notice of EPA, ESSI, KPRA, KP Excise and Taxation department, WAPDA and other institutions, warning that factory owners, employees and workers will not be left with any other option but to go on a protest after September 28 if their demands are not met.