Committee to submit proposals for removing restrictions on high-rise buildings 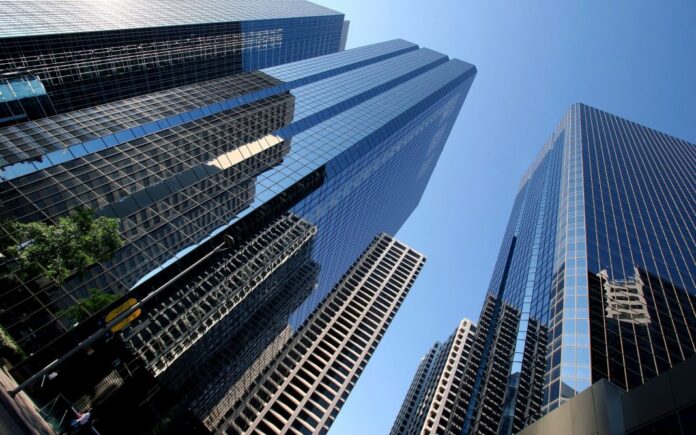 ISLAMABAD: A high-level ministerial committee is set to formulate recommendations for the removal of restrictions on construction of high-rise buildings in the country on the directions of Prime Minister Imran Khan.

According to sources, the prime minister, in a meeting of the federal cabinet held on September 30, said that it had been brought to his knowledge that despite the Cabinet’s decision to dispense with the requirement of NOC from Civil Aviation Authority (CAA) and Pakistan Air Force (PAF) for high rises, the practice was still in vogue.

The premier also advised to formulate construction standards regarding the height of buildings located within 15 kilometers from any side of the airports of the country on a pattern similar to megacities like Dubai, Hong Kong, and New York.

Profit has learnt that this committee, after taking input from relevant stakeholders including builders, developers, the Ministry of Defence, PAF etc., would soon present a report to the federal cabinet in this regard. The Aviation Division has been directed to provide support to the committee.

Sources said that the Cabinet meeting held on September 30 had decided that the committee constituted would submit recommendations for removing impediments in shifting from the NOC regime to a compliance regime, identifying and rectifying problems faced by developers, reviewing international standards, and taking into account examples from Hong Kong, Dubai and New York.

Likewise, the Ministry of Defence would submit a report on measures proposed, underway or taken to encourage high rises within cantonment limits.

The Ministry of Housing would submit a report after getting inputs from provincial governments on height restrictions in cities and towns and after analysing the restrictions, it would suggest what measures can be taken to encourage high rises with an aim to reduce horizontal expansion as well as conversion of agricultural land, which is a threat to the country’s food security.