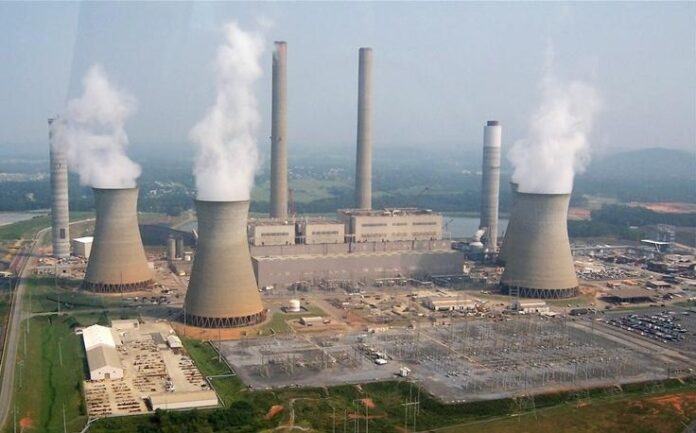 ISLAMABAD: The Senate Standing Committee on Power has sought a detailed report regarding the closure of power sector companies, losses incurred by power generation companies (GENCOs) and details of all members of GENCOs board from the year 2000 till now.

In this regard, a meeting of the Senate Standing Committee on Power held on Wednesday under the chairmanship of Senator Saifullah Abro took up issues pertaining to GENCOs i-e losses, repair and maintenance, rehabilitation of de-licensed public sector companies etc.

Abro said that public sector companies are assets of the country and the committee’s job is their rehabilitation. He also asked for details regarding the financials of these power plants, year of installation and future strategy during the the next committee meeting.

Speaking on the occasion, Abro questioned why NEPRA had not raised objections to expansive agreement made with IPPs, adding that power plants should be rehabilitated instead of being ordered to stop production.

He was told by the NEPRA chairman that the authority had asked the government to present new project regarding rehabilitation of power plants. However, so far, no plan has been announced in this regard.

“It does not suit the country to put the issuance of new licenses on hold when the government has no plan in this regard,” he added.

The NEPRA chairman also made it clear that NEPRA has been not granting licenses to power plants which run on imported fuels. He said that power plants with capacity of up to 38000 MW are generating electricity to meet the demand and there is no issue of availability of electricity as the country has additional capacity.

He mentioned that NEPRA has asked the prime minister to include hydro sources in renewable energy.

Further, GENCOs managing director briefed the meeting about the rehabilitation of de-licensed public sector power companies and reforms in GENCOs.

He said power plants with 1796MW capacity might face permanent closure as the performance of new plants is much better against that of old ones.

Officials of the Power Division informed the senate panel that IPPs are being paid Rs900 billion annually as capacity payments and total salaries of employees of all power plants amount to Rs5 billion.