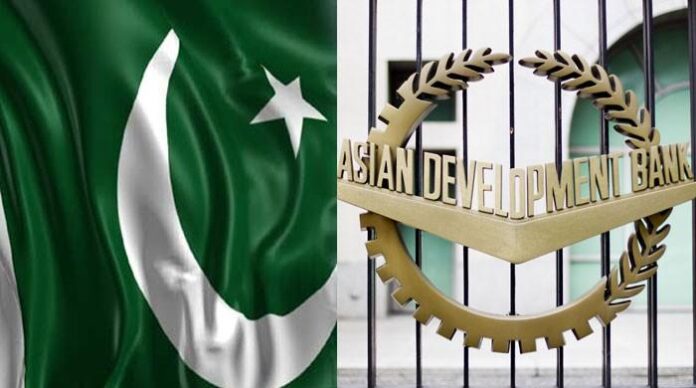 The Asian Development Bank (ADB) has approved technical assistance to Pakistan for reforming state-owned enterprises (SOEs) and supporting the government in high priority areas included in the draft SOE (Governance and Operations) Bill, 2021, as well as the new SOE Ownership and Management Policy currently being developed, according to a report by Dawn on Monday.

The report which claims to have viewed an ADB document states that the Bank’s assistance aims to help improve the corporate governance and performance of 212 state-owned enterprises in the country. The assistance contains actions and initiatives in support of reforms in four areas.

Pakistan has 212 SOEs which are incorporated under various legal structures. The SOEs operate in most economic sectors, including transport, ports, power, highways, manufacturing and heavy industries, postal and financial; they are often either the dominant or monopoly service providers in their respective sectors.