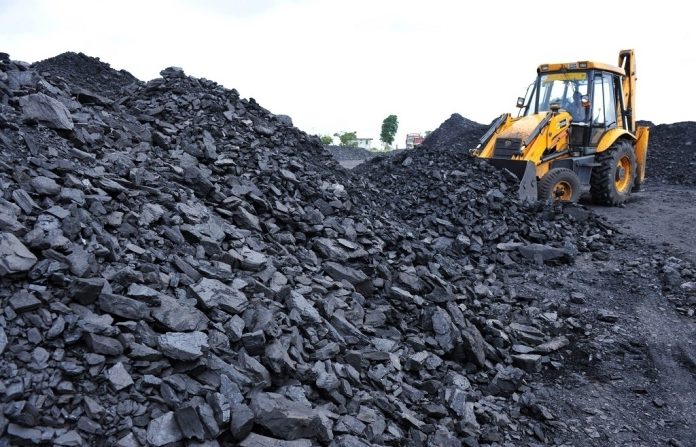 ISLAMABAD: The government has set a target to produce around 6,900,000 tonnes of coal during the current fiscal year (FY22) to meet national energy needs as elevated coal prices in the international market, which have been hovering around $230 per metric tonne.

A senior official privy to the petroleum sector developments told APP that after achieving the target of producing 3,800,000 tonnes of coal last fiscal year successfully, the government set the ambitious target for the current fiscal year.

He said that the local and imported coal collectively has around 19.2 per cent share in the energy mix requirements of the country.

Commenting on a newly-discovered coal deposits in Badin and adjoining areas of Southern Sindh, the official said geological experts are in the process of compiling a technical report based on the initial analysis of samples collected from the field. “The chemical analysis shows the quality of coal is lignite, comparable with the Thar coal quality,” he said, adding that the project is prepared and being executed to discover the coal resources under alluvium cover in Badin and surrounding areas through drilling activities.

“One sample from each seam has been taken for chemical analysis. Proximate chemical analysis of 78 collected coal samples have been completed through Geological Survey of Pakistan (GSP) chemical laboratory, Karachi office.”

Generally, he said, coal is encountered beyond 270 metres depth in the Bara Formation of the Paleocene age. “Report appraisal documents for the compilation of technical report writing based on [the] work done to-date are in progress.”

Through drilling activities, around 2,500 square kilometres of unexplored area had been thoroughly examined and the presence of coal in Badin and adjoining areas was confirmed.

Experts believe the project would enhance the national coal resources and have an appreciable share in the much-needed energy mix of the country.

Coal is primarily classified into four major categories or ranks such as lignite, sub-bituminous, bituminous and anthracite. One of the most valuable contents of coal was the carbon, which supplied most of its heating value.

The official said that efforts are being made for the exploration of tertiary coal in the Central Salt Range, Punjab, aimed at meeting the growing domestic energy demand.

According to a report, geological investigations have shown that 186 billion tonnes of coal reserves exist in different parts of the country, which could be used as a primary and inexpensive source for power generation.

“More than 184 billion tonnes of deposits are located in Sindh, with the Thar coalfield being the largest, followed by Thatta-Sonda, Lakhra and Jhimpir.

The coal is lignite to lignite-A to sub-bituminous B and C in character with an average heating value of 6,000 BTU/lb.