NBP says no customer or financial data compromised, essential services will be restored by Monday morning 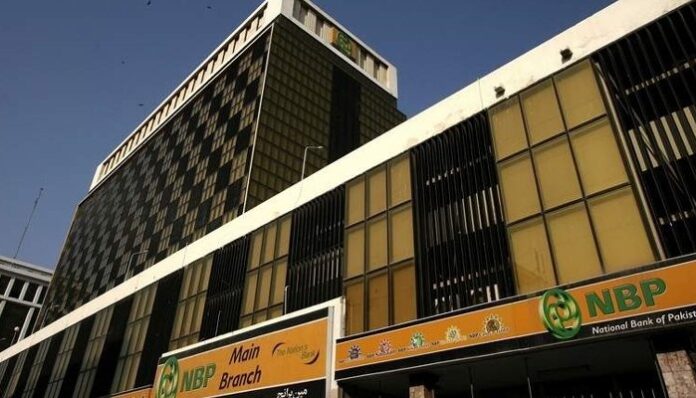 Systems at the National Bank of Pakistan (NBP) were breached Friday night in what the bank says was a cyber-attack, causing nationwide disruption of services at the state-owned bank.

“In the late hours of October 29 and early morning of October 30, a cyber-attack on the NBP’s servers was detected which impacted some of it’s services,” the bank said in a statement.

The bank stated that immediate steps were taken to isolate the affected systems and asserted that no customer or financial data had been compromised.

Because of the cyber attack, a section of the computer system at the NBP was affected which may result in payment delays for thousands of public sector employees. The bank stated that remediation efforts were underway to secure the breach and essential services will be restored by Monday morning, inshallah.

The NBP headquarter also advised through a zoom session that server and all apps, email were down due to hacking attempts industry-wide, affecting other banks as well.

“The services are now being gradually restored, first server-based branches are being restored and will be followed by VDI,” the NBP management communicated to its employees

“As precautionary measures, please take extra care in ERM and IBFT payment processing. As advised, core banking/profile has not been affected and ITG HO is working and any further updates will be shared,” the NBP management said.

Meanwhile, the State Bank of Pakistan (SBP) on Saturday also confirmed the news of the breach at NBP. In a tweet, the central bank said: “NBP has reported a cybersecurity-related incident which is being investigated, however, NBP has not observed any data breach or financial loss and no other bank has reported any such incident.”

NBP has reported a cyber security related incident which is being investigated. NBP has not observed any data breach or financial loss. No other bank has reported any such incidence. SBP is monitoring the situation closely to ensure safety and soundness of banking system.

“SBP is monitoring the situation closely to ensure the safety and soundness of the banking system,” it said.

The attack comes at a time when Pakistan is aggressively looking to adopt the digital mode of payments, with the regulators and authorities pushing for ways to increase documentation of the economy.

Two months ago, data center at the Federal Board of Revenue was hit by a cyber-attack, bringing down all the websites operated by the board.