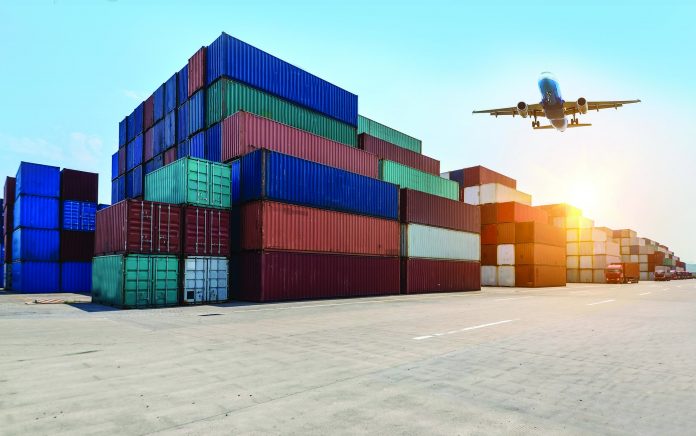 ISLAMABAD: Pakistan’s exports to Canada have registered a 32 per cent increase in the first nine months of the ongoing calendar year (9MFY21).
This was revealed during an online public forum organised by the Pakistan High Commission (PHC) in Canada along with its consulates in Toronto, Vancouver, and Montreal to take up questions and concerns of the Pakistani diaspora about consular and public services offered by the government of Pakistan.

To another question, members of Pakistani community were informed that a series of educational webinars and e-workshops were being planned by the PHC, the first of which would be held on November 23.

The purpose of the webinars will be to explore opportunities and prospects for the Pakistani students to pursue higher education in Canada under the Student Direct Stream launched by the Government of Canada to fast track visa processing for students from certain countries, including Pakistan.

The forum addressed various questions and concerns about a host of issues, including online issuance of power of attorney, issuance of NICOP to children born in Canada, use of Roshan Digital Accounts (RDA) and promotion of international tourism, particularly religious and medical tourism, in Pakistan.
- Advertisement -
Facebook
Twitter
Linkedin
WhatsApp
Email
Previous articleChina overtakes US to become richest nation in the world: report
Next articleSouth Korea keen to import urea from Pakistan