China overtakes US to become richest nation in the world: report

China has gained almost one-third of global net wealth during past two decades, accounts for 60pc of world income 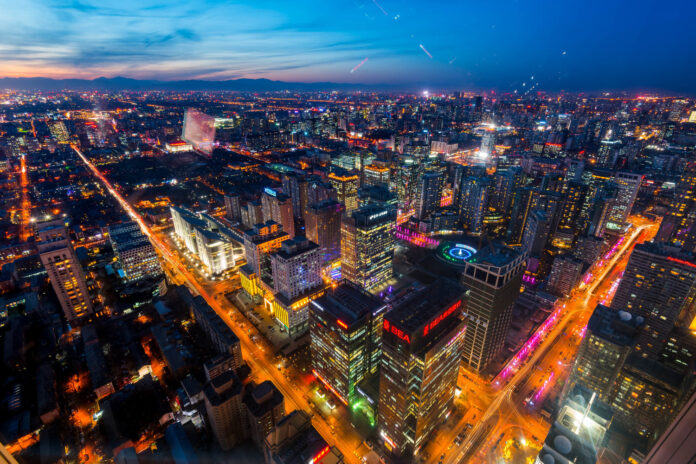 China has seen vast economic growth over the past couple of decades, propelling the world’s latgest nation to become the wealthiest country as well, leaving behind its rival, the United States (US).

A report by the research arm of consultants McKinsey & Co. has concluded that China is on top of the top 10 countries that account for more than 60% of world income.

China has grabbed the top spot in the list of wealthiest nations in the world mostly as it gained almost one-third of the global net wealth during the past two decades.

“We are now wealthier than we have ever been,” Jan Mischke, a partner at the McKinsey Global Institute in Zurich, said in an interview.

Nearly two decades ago, China spurred its economic progress after it joined the World Trade Organization.

The US saw its net wealth go up to over $90 trillion, however, with more muted increases in property prices.

More than two-thirds of the wealth of the global wealth is possessed by 10% of the elite in the world, as per the report.

According to the report by McKinsey, 68% of the global net wealth can be attributed to real estate.

As per a report in Bloomberg, surging prices of real estate properties can make housing difficult to afford for many across the globe which in turn, can cause an economic crisis.

“Surging real-estate values can make home ownership unaffordable for many people and increase the risk of a financial crisis — like the one that hit the US in 2008 after a housing bubble burst,” states the report. “China could potentially run into similar trouble over the debt of property developers like China Evergrande Group.”

The McKinsey report said the ideal resolution to this problem would be for an increase in more productive investments that would increase global GDP.

“The nightmare scenario would be a collapse in asset prices that could erase as much as one-third of global wealth, bringing it more in line with world income,” stated the report.