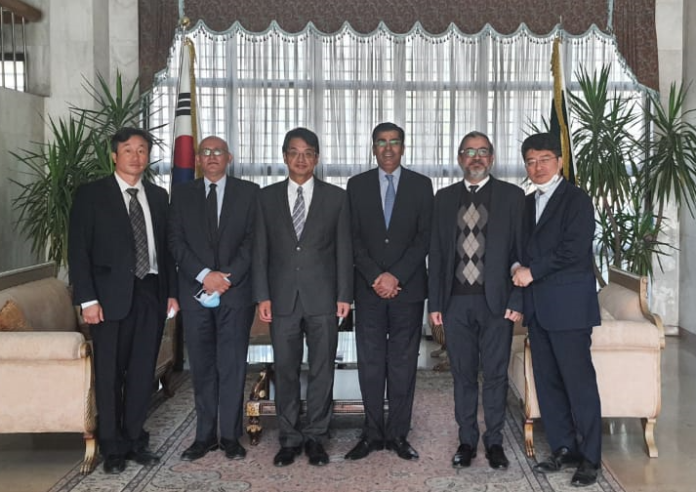 ISLAMABAD: South Korea has shown interest in importing urea from Pakistan since South Korean urea supplies have been impacted due to recent limitation on export of urea and other fertilisers from China.

In this regard, a delegation of Engro Fertilizers Limited was called by the South Korean Embassy to discuss the possible opportunity of exporting urea to South Korea. Pakistan has significant potential to export urea and earn valuable foreign currency for the country.

Pakistan has significant potential to export urea and earn valuable foreign currency for the country.

Imran Ahmed highlighted that Pakistan was a net importer of urea till 2012 as the domestic manufacturers faced capacity constraints to meet the country’s high urea demand. However, the Fertiliser Policy 2001 incentivised the local industry to invest around Rs162 billion in new plants and capacity expansions.

As a result, the domestic production capacity increased by approximately 2 million tons and helped Pakistan not only to attain self-sufficiency in urea but has also created excess capacity which may earn precious foreign exchange for the country.