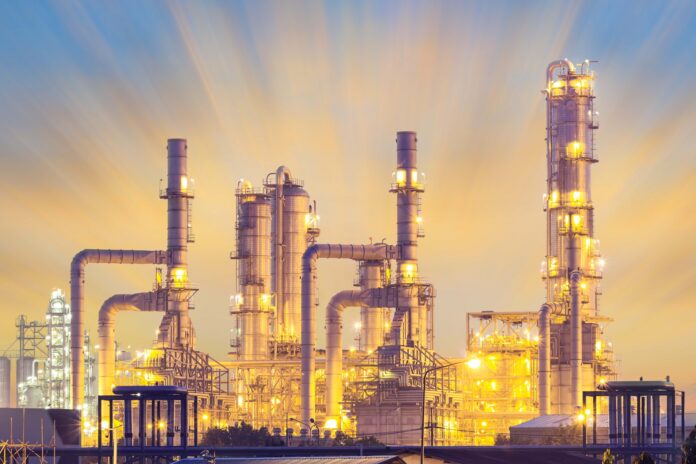 ISLAMABAD: The Federal tax Ombusman (FTO), Dr Asif Mahmood Jah, has stated that his office had received 636 complaints from the public complaining of maladministration of FBR officials during the past two months. Out of the total, 360 complaints had been either accepted by FBR or recommendations had been made to the FBR for redressal of complaints, he added while talking to journalists on Thursday.

Dr Asif Jah said that the corrupt officers of FBR would not be relieved in any case. He was clarifying his November 22 statement when he had made a public statement that he will take no action against the FBR which had given him so many honours and the FBR officials which were his old friends and colleagues.

The FTO said that he was actively engaged with the chambers of commerce and industries of all major cities besides holding meetings with tax bar representatives to ensure compliance with his recommendations.

When asked why Pakistan Tax Bar Association was demanding his immediate removal, the FTO did not give any clear reply.

The FTO also said that, unlike past practice, he himself was overseeing the cases and trying to resolve the complaints as soon as possible.

To another question regarding the allegation that the Federal Tax Ombudsman had allegedly overstepped its mandate by asking Secretary Petroleum for the issuance of a permanenet license to a private oil marketing company, he told that he had only requested Secretary Petroleum to issue a permanent license to an OMC as section 33 authorized him for informal resolution of the disputes.

The FTO, on November 26, 2021, had requested the Secretary Petroleum Division (Ministry of Energy) to expedite the grant of permanent license to am OMC which had been inordinately delayed without any reason or lawful authority by the OGRA.

It is pertinent to note that section 33 empowered the FTO for informal resolution of only cases of maladministration within the FBR.

To another question about the refund case of Pak Suzuki which had deducted sales tax from its customers at the rate of 17% despite the fact that the government had already announced a reduction of Sales Tax to 12.5%, the FTO informed that his office had categorically ordered Pak Suzuki to refund the difference to all customers.

When asked about the non-custom-paid vehicles, the FTO said that the government had recently impounded seven such vehicles from Sialkot and four from Lahore and an excise inspector had also been arrested on the allegations of forged documents.

Further, the FTO informed that on public demand, the FTO facilitation desks had been established at all the airports and Chaman and Torkham borders.