Ginners urges to shift to new technology for ginning to enhance demand for Pakistan's cotton in the international market. 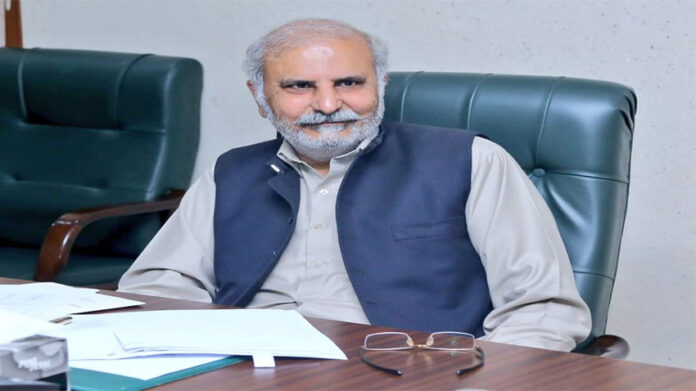 ISLAMABAD: The Punjab government is taking various steps for the revival of cotton as it is it pertinent to meet the target of 20 million bales for the stability of the country’s economy, Punjab Minister for Agriculture Syed Hussain Jahania Gardezi said on Wednesday.

While addressing a conference on sustainable solutions for cotton restoration here, the minister added that the government is taking steps for the revival of cotton and in this regard, approved varieties of cotton were promoted this year in collaboration with the federal government.

“Standard and approved varieties of cotton are being promoted this year in collaboration with the federal government and 19 new cotton varieties have been approved with DNA fingerprint which will help in preventing substandard cotton seed in future,” he said.

He further informed the gathering that the cotton crop was cultivated at an area of over 3.1 million acres this year and it had yielded more than 5.1 million bales while cotton production in Punjab ballooned by 50 per cent during the ongoing fiscal year compared to the previous year.

Similarly, over 7 million bales of cotton had arrived in the factories till December 1 against last year’s figure of around 4.6 million bales. “Factories received 2.5 million extra bales this year,” he said.

Welcoming the increase in cotton production, he said that the surplus production over the last three years has brought a wave of happiness amongst farmers and the textile industry.

He urged the Ginners Association to use new technology for ginning, adding that most ginning factory owners are currently using traditional methods which has reduced the demand for Pakistan’s cotton in the international market.

Concluding his address, he said that Punjab had witnessed record production of six crops including wheat last year and hoped that cotton will also be among the record yields by next season.