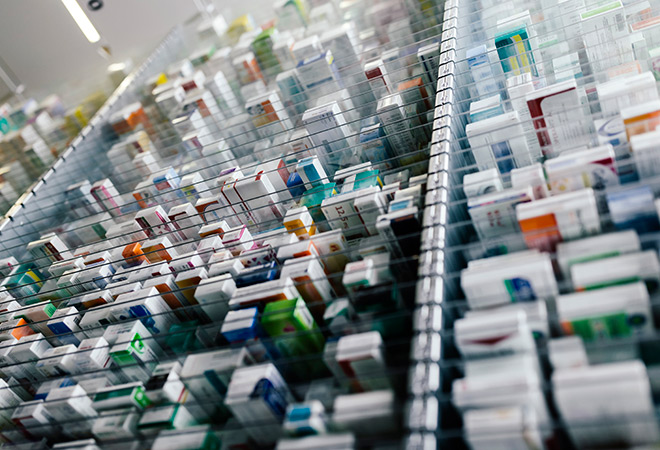 LAHORE: The pharmaceutical sector has hinted at the rise in prices of medicines following the imposition of General Sales Tax (GST) on raw materials for medicines in the mini-budget.

Reportedly, the sector has expressed reservations over the government’s decision, saying that the weight of the sales tax would have to be borne by consumers.

Speaking to Profit, Mian Zaka-ur-Rehman, a member of the executive committee of the Pakistan Pharmaceutical Manufacturers Association (PPMA), informed that the imposition of taxes on the pharma sector has made things complicated.

“One of the main reasons is that we did not charge any tax on the sale of medicines before was that we were not paying any sales tax on the import of raw materials. Traders other than the pharmaceutical industry, when they import anything and pay GST, are balancing their price by charging GST from the customer. But this is not the case in our industry as the prices are being controlled by the Drug Regulatory Authority of Pakistan (DRAP). Now, if the industry is burdened with taxes, many medicines will either become more expensive or their production will stop,” he said.

However, Rehman said that not every medicine will be expensive as some have a margin would not cause sellers a loss if they are sold at a reduced price.

“If DRAP has fixed the price of a medicine at Rs100, in some cases it is being sold for Rs90; even if sales tax is levied on such a drug, there is no need to increase its price,” he explained, adding that the problem is with medicines that are both essential and rated cheap.

“For example, my factory manufactures medicines for TB. Since these medicines are essential, their cost is very low. But if I have to pay 17pc GST on the raw material and DRAP does not allow me to increase the price then I will stop manufacturing these medicines and manufacture the ones which, despite having GST, do not affect my profit. Of course, I can reduce my profits but no one can do business at a loss,” he added.

Another member of PPMA informed Profit that members of the association had met the adviser to Prime Minister for Commerce, Textile Razak Dawood, Finance Minister Shaukat Tarin and other officials of the two ministries last week to discuss the taxes in the mini-budget but these meetings did not prove fruitful.

“These officials said that GST will be refunded later. If I am importing raw material worth Rs250 million annually, then I have paid sales tax of more than Rs40 million. How can I believe a promise made by a government that easily backtracks on its words,” he lamented.

Mian Zaka-ur-Rehman opined that if the government should allow the industry to raise the prices of medicines if it wants to impose taxes on the import of raw materials.

“Medicine and food are basic necessities. These things are subsidised all over the world. We are not asking for subsidies yet our taxes are being increased for no reason,” he said.

He also demanded that the government should remove the price control on raw materials for drugs that are going to be taxed as Pakistan’s pharma sector imports all the materials for the manufacturing medicines and only processes the products.