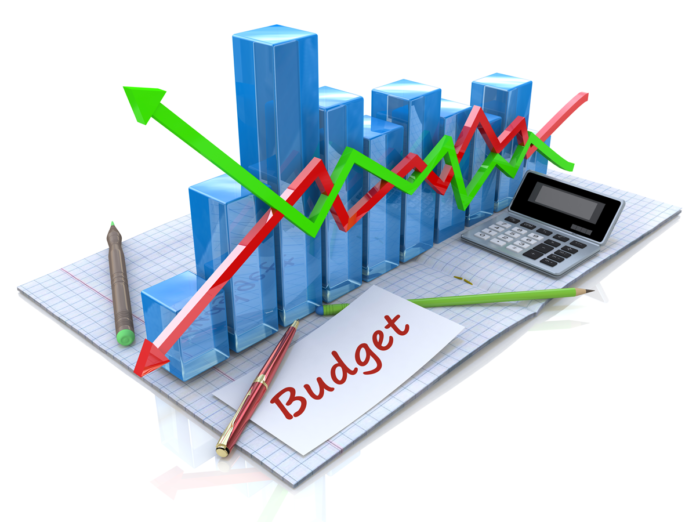 Despite the headwinds experienced when the Finance (Supplementary) and SBP Bills were tabled in the National Assembly last month, PTI had the votes and the strategy, and the two Bills (key prior actions to restart the EFF) were approved yesterday.  We can now look forward to the $ 1 bln tranche and the IMF Staff Paper.

People will blame the IMF for the mini-budget and the pain it brings, while our policymakers will shrug their collective shoulders in sympathy and look elsewhere.  The real story is that the mini-budget would not have been necessary had our policymakers not doled out freebies to the elite in early FY22, and now that they are left with a sizeable fiscal hole (which the IMF will insist be filled), they had no choice but to push the burden on the average citizen – take from the poor and give to the rich.  But the lopsided burden doesn’t end there: while the poor and middle class will suffer from higher prices (and the increase in fuel prices that is expected in a couple of days), the economic certainty will be a source of much comfort for the affluent.  Ahhh… back to the IMF program.

The price of this economic certainty is political uncertainty.  Each person played his/her part in the 7-hour National Assembly session yesterday.  Prime Minister Imran Khan and PTI’s top leadership were there till midnight, as were the heavy hitters from all opposition parties.  Perhaps they all felt that this was too important an event to skip, and appearances, after all, is as important as delivering results.

As the public pain begins to mount, the opposition is likely to find common cause to move towards a vote of no confidence.  While the Establishment had a clear view on the two Bills – the economy needed to be rescued and the IMF was the only option – it may not be so clear about the future of the PTI government.  But at least we have the EFF.

Someone asked me about the Finance Minister’s view that the mini budget is really only about documentation, and not about new taxes.  First, I thought it was an artful dodge, but I now see the logic.  The Dawn (14th January) claims that Rs 112 bln will come from reinstating GST on imported machinery and another Rs 160 bln from imported pharmaceuticals inputs, and only Rs 71 bln worth of taxes will burden the people.  Shaukat Tarin argued that tax rebates would be available on imported machinery and pharma inputs, but if the rebates are availed, it would reduce GST revenues.  So, what’s the point?

The point is that GST would be collected at the import stage and that would boost FBR’s revenues.  In turn, importers would pass this on to consumers of pharmaceutical and other products.  For the most part, individual consumers are not likely to apply for rebates as few file their taxes, and for those that do, who is going to document all their medicinal purchases for the year.  Furthermore, only the white-est of importers would apply for rebates as this would surely invite further inquiries from FBR.  So, it’s a trade-off: secure revenues because no one asks for rebates; or provide rebates, increase documentation but generate less revenue during the course of the year.  I’m sure the IMF would approve of this tradeoff.

Final point about the SBP Bill and the “loss of sovereignty”.  Instead of countering this erroneous view, SBP is talking up its own performance and talking down to the market, while opposition leaders are beating their chests about the IMF taking control of the central bank.  The optics could not be worse: December’s current account deficit (CAD) is likely to be released by Jan 21st and is expected to be elevated (our estimate is $1.4-1.6 bln).  However, SBP has been strictly managing the rupee since Dec 10th, and as a lead-in to the IMF board meeting in end-January, SBP may have to let the unsustainable external deficit be “reflected” in the rupee parity.

This means the rupee could start weakening around the time the CAD data is released.  While many analysts will happily equate the January currency adjustments with December’s CAD, media and the opposition will connect the dots using a political lens – this has been dictated to the central bank by the IMF.  As we have all been conditioned to see the value of the rupee as symbolizing the health of the economy, when the rupee starts to weaken, this will be viewed as the nefarious designs of the IMF executed via a subservient SBP.  While most Pakistanis will blame the IMF for their pain, some of them will point their guns at the SBP.

But let’s not forget how we got here.  The government is taxing the people to make up for the tax exemptions it gave to the rich, and the rupee is weakening because we import much more than we export.  So, let’s stop blaming the IMF and blame ourselves instead.

Mushtaq Khan
Mushtaq Khan has worked at Citibank, served as Chief Economic Advisor to the State Bank of Pakistan and now runs a private macroeconomics advisory by the name of Doctored Papers