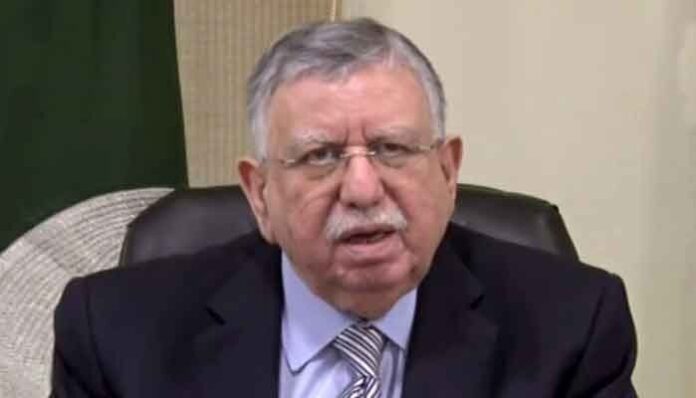 Federal Minister for Finance and Revenue Shaukat Tarin on Thursday, presided over the meeting of the macro economic advisory group at the Finance Division.

Macro economic advisory group members commended the efforts undertaken by the current government for economic stability on both fiscal as well as monetary fronts.

All members shared their satisfaction over the progress of the economy. It was highlighted and appreciated that the economy is heading in the right direction.

Various effective measures for providing relief to the public, especially urban middle class, were discussed during the meeting.

Pragmatic solutions were also analyzed for dealing with these issues along with maintaining the growth momentum of the economy.