The round was led by Silicon Valley-based Graphene Ventures and joined by 500 Global, Agility, Aujan, Tech Invest Com and Mentor’s Fund 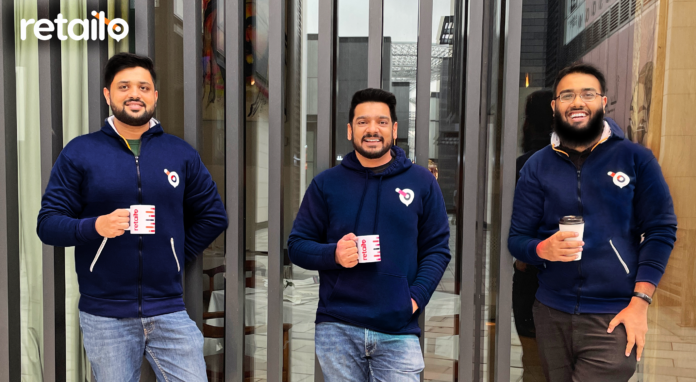 The round was led by Silicon Valley-based Graphene Ventures which was an early-stage investor of tech giants Snapchat and Lyft. Other investors in the Series-A round include 500 Global, Agility, Aujan, Tech Invest Com and Mentor’s Fund, all of which have the
relevant exposure and investments in the retail industry’s technology companies.

The recent funding will bring Retailo’s total funding to $45 million. It has previously announced raising $2.3 million in pre-seed funding and $6.7 million in seed funding last year.

“On Retailo’s mobile platform, small businesses can find a catalogue of over
5,000 SKUs which are delivered to their doorstep in less than 24 hours,” Retailo said in a press statement. “They can also avail buy-now-pay-later (BNPL) services, which give them flexible payment options and credit lines.”

Headquartered in Riyadh, Retailo was founded by former Careem executives Talha
Ansari, Wahaj Ahmed and Mohammad Nowkhaiz in July 2020. The company claims that its growth has been quick, with Retailo scaling to over 10 cities in three countries: Saudi Arabia, United Arab Emirates, and Pakistan.

“Retailo is a scalable organisation with hundreds of millions of dollars in annualised revenue and colleagues from multiple nationalities and diverse backgrounds who have left leading institutions like Amazon, Delivery Hero and Goldman Sachs to fulfill Retailo’s mission in building technology that empowers 10 million retailers in the region,” said Himag Vaidya, Retailo’s Head of Strategy.

According to the startup, the Series-A funding will help Retailo move into the next phase of expansion into new geographies, verticals and products. “As global supply chains come under stress pushing up commodity prices and depressing GDP growth, the value of
smart supply chains becomes even more important,” said Retailo’s CEO Talha
Ansari.