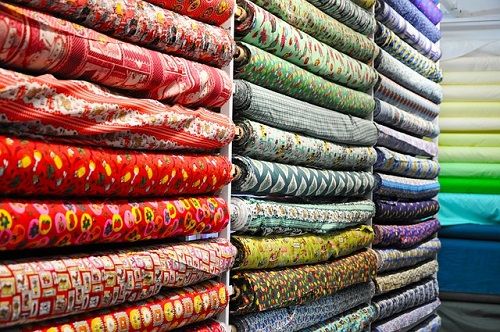 Minister of State for Information and Broadcasting Farrukh Habib has said that textile exports are expected to reach $21 billion by the end of the current fiscal year 2021-22.

In addition the minister said, “Textile industry was in tatters when Prime Minister Imran Khan came into power. Textile exports jumped to $10.9 billion with a 25 per cent increase in seven months of the current financial year due to the best policies and by the end of the fiscal year they are expected to reach $21 billion.”

He termed the prudent economic policies of Prime Minister Imran Khan as a main reason behind revival of the textile sector, which is playing a crucial role in boosting the country’s exports. He said that in January alone, the country earned $1.55 billion from textile exports, gaining a 17.3 per cent growth.

Textile exports hit a record $10.93 billion in the first seven months of the current financial year. The textile earnings showed a growth of 24.7 per cent over the corresponding period of the last fiscal year when the country’s total textiles sales in the international market were $8.76 billion. The sector also showed a high volumetric growth, which coupled with the comparatively high prices, led to higher exports of the textiles sector.

The robust performance could be attributed to the government’s supporting policy for the sector especially, the uninterrupted and subsidised gas and electricity supply to the sector made the products competitive in the international market encouraging the industrialists to produce and export more.