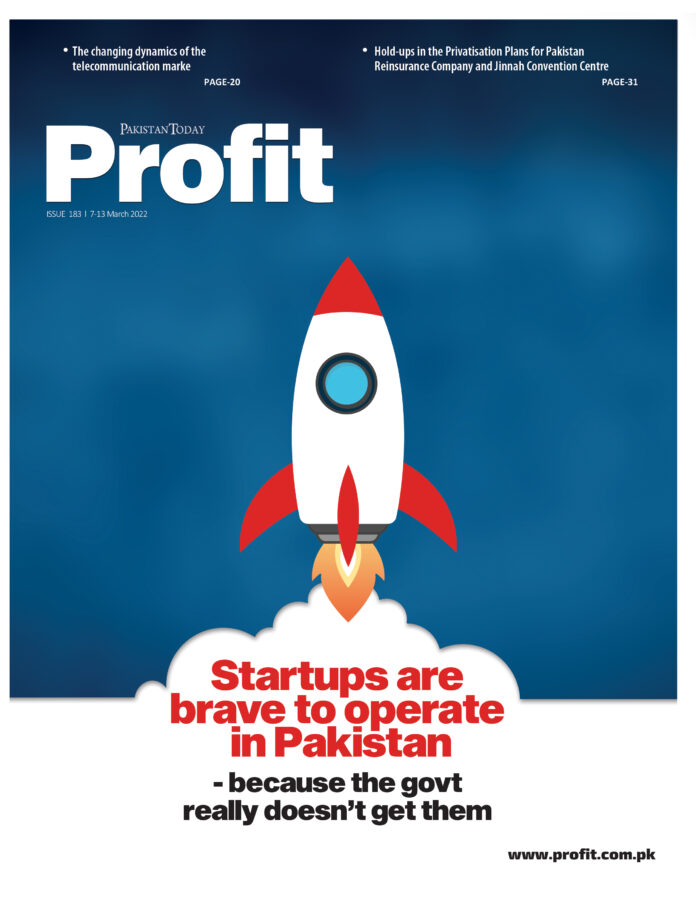 The country is now standing on a very dangerous precipice and more than ever before requires the highest quality decision making at the top to be able to navigate its way forward. Both externally and internally, its politics, foreign policy and economy are teetering on the edge of very delicate decisions that require deft handling. Rarely has the country faced such a wide spectrum of challenges pressing down on it simultaneously.

The list is formidable. Pakistan is facing mounting pressure to clarify its position on the Russian invasion of Ukraine following its abstention on the resolution in the United Nations General Assembly. We don’t know how far this will go, but looking at how the conflict is shaping up between the west and Russia, it is important to understand that this is not some sort of passing phenomena. Already it is looking like a “with us or against us” situation and Pakistan will not be able to sit on the fence for very long, especially not after the Prime Minister decided to be part of a photo op visit with President Putin on the day the invasion began. The path of neutrality through this conflict was always going to be difficult and complicated. It has been rendered far more difficult after that visit.

Next up is the IMF program which is now clouded by serious ownership concerns. The government chose to announce a freeze on fuel and power prices on the eve of the 7th review without properly passing it by the fund. Along with this came an entirely unnecessary amnesty scheme. The fund will undoubtedly ask after these two moves. With time the weight of this commitment – to keep fuel and power prices frozen till the next budget – will increase. The cost of this commitment will rise and the mechanism for making this freeze possible will also cast uncertainty on the oil supply chain. Already the oil marketing companies are warning that the government’s inability to process Petroleum Differential Claims (PDC) can endanger their ability to place order for new cargoes in time. Trying to maintain this commitment now means complications with the fund program as well as risking possible disruptions to the supply chain, with OMCs warning of the risk of another oil crisis.

The external sector is also coming under mounting stress as the trade deficit powers on and the financing requirements look set to mount. The government is trying to find comfort in the revenue numbers but they are more likely to find that despite some overperformance on this front, their fiscal troubles are far from over. In the months to come, yet another round of tax hikes, devaluation and tariff increases is going become necessary. Eventually the bill from the protracted procyclical policies will have to be paid. That moment can be deferred, but at a cost.

Politically the Prime Minister is looking weak and in panic mode as questions grow about the survival of his premiership. His grip on power is getting weaker by the day. This growing weakness is now the prime motivation for all his actions, whether in politics or economic management, weakening the quality of decision making at a time when the most delicate, and difficult, decisions need to be made urgently.

In short, a very toxic brew of vulnerabilities is now bubbling in the country. The country is facing the prospect of growing international isolation coupled with internal economic vulnerability and political uncertainty. Taken together these challenges appear nearly insurmountable unless something big changes. The one bright spot appearing on the horizon is the prospect of a breakthrough in the talks with Iran to revive the 2015 nuclear deal that could pave the way to reopening their oil exports. If the talks succeed, which they are very close to doing, then some respite could come in oil prices.

It would be a grave mistake to underestimate the challenges shaping up around the country today. We may not like the pressure the western powers are mounting on us to choose sides in the European conflict, but we cannot wish away the strong ties of dependence that Pakistan has with the western world. Similarly, the economic pressures building up cannot be shooed away with tweets and hype. And the political isolation of the government at home hampers its decision making, and cannot be addressed with televised harangues against the opposition. Reconciliation is needed in our politics. Sobriety is needed in our foreign relations. And clarity is required on the economic front. Carrying on with things as they are is taking the country deeper down the road towards a possible crisis.

Facebook
Twitter
Linkedin
WhatsApp
Email
Previous articleIs the Govt’s appreciation of PBS and SBP for transparent and timely data reporting well deserved?
Next articleStartups are brave to operate in Pakistan – because the govt really doesn’t get them