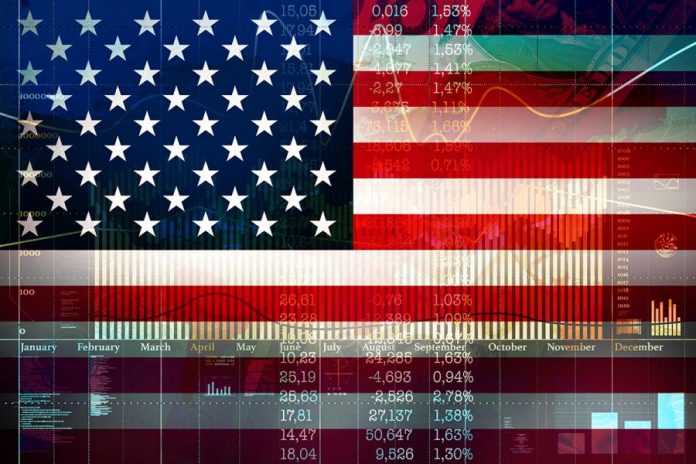 The United States and Pakistan agreed to reinvigorate and revitalize trade and business relationships to enhance bilateral trade and investment.

It was decided during a meeting under the Pakistan-United States Trade and Investment Framework Agreement (TIFA) held in Islamabad, said a press release issued by the Ministry of Commerce.

Secretary Commerce appreciated the visit of AUSTR which coincided with the 75th anniversary of establishment of diplomatic ties between Pakistan and the USA.

It was agreed to further strengthen bilateral relations and to take steps to enhance trade and economic cooperation.

Pakistan and USA would work to support more business-to-business contacts and interaction between the governmental organizations.