The Who, What, Where and Whys of OMOs

What are Open Market Operations? 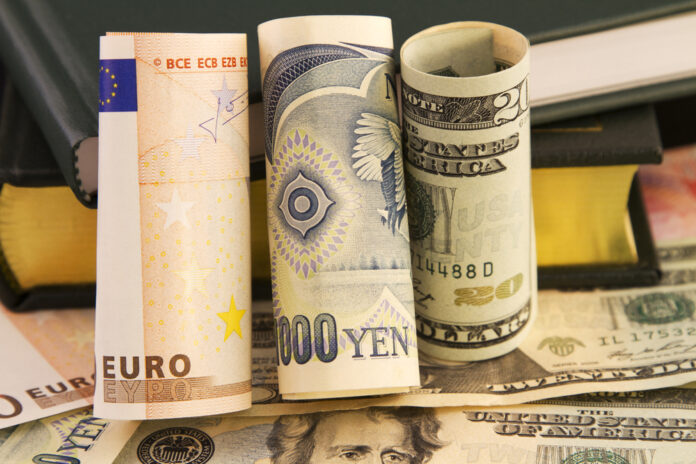 Amongst the most commonly used Monetary Policy Tools are OMOs or Open Market Operations. OMOs involve the buying and selling of government securities by SBP (sometimes outright sale/purchase, sometimes via repo/reverse repo arrangements) to manage liquidity in the inter-bank money market and to align weighted average overnight rate in the money market near the SBP’s stated Policy Rate or Target Rate. The introduction of the overnight corridor in the inter-bank market, the subsequent de-designation of the Discount Rate as the implicit Policy Rate and the introduction of a rate in the middle of the corridor as the Target/Policy Rate are all part of the evolution that the SBP and the domestic Money Market have both gone through over the past decade or so.

The Policy Rate is called the ‘Policy’ rate for a reason. It means that it is the rate which will reflect the SBP’s Monetary Policy stance and the SBP will actively ensure that the overnight repo/reverse repo transactions in the  money market are priced (on average and over a measurable length of time) at or near the Policy Rate. For this, the SBP may need to intervene in the domestic money market to either inject or mop-up liquidity from the system.

Mop-ups and Injections take the form of OMOs in which the SBP either conducts repo or reverse repo transactions as the case may be. In this context, the Repo (repurchase agreement) rate is the rate at which the SBP lends money to commercial banks (banks sell securities to SBP with a simultaneous agreement to buy them back at a stated date, mostly one week later). Similarly Reverse Repo (reverse repurchase agreement) transactions are where the SBP borrows money from banks (banks buy securities from the SBP with a simultaneous agreement to sell them back at a later date, again mostly a week later).