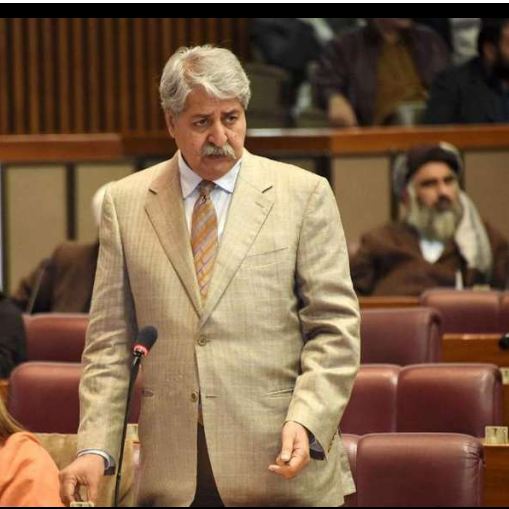 Federal Minister for Commerce and Investment, Syed Naveed Qamar, on Thursday said the Netherlands is the second largest trade partner of Pakistan in the European Union (EU) and a key investor in various sectors of the country.

While visiting the Hague, the minister held meetings with the Generalized Scheme of Preferences (GSP+) stakeholders including Dutch officials, businesses, trade bodies and civil society organizations.

He underscored that Pakistan and the Netherlands enjoyed excellent relations, which were based on mutual respect, trust and common interests.

Naveed Qamar highlighted that the GSP Plus was an excellent template and a success story of mutually beneficial cooperation, as Pakistan’s export to the Netherlands increased by 103 percent and the Netherlands’ exports to Pakistan grew by 107 percent, since the inception of the scheme in 2014.

He expressed the hope that the new GSP Plus regulation would continue to focus on its central tenets of supporting sustainable development, poverty alleviation and good governance in the beneficiary countries.

Both sides appreciated the consistently growing economic relations between the two countries.

The Secretary General appreciated the positive trajectory in the overall bilateral relations, including substantial growth in bilateral trade.

Huijts thanked Pakistan for its support and facilitation for the Netherlands’ evacuation operation from Afghanistan.

He apprised the audience of key achievements made in implementing GSP Plus requirements.

He also spoke broadly about the trade and investment opportunities and possible avenues for collaboration between the Dutch and Pakistani businesses.

He invited the Dutch companies to explore business opportunities in Pakistan in agriculture, dairy, water management, maritime and clean energy.

At the conclusion of the visit, the minister interacted with Pakistani media and shared the details of his meetings and engagements at the Hague. The minister will also be visiting other EU capitals like Paris and Berlin where he is expected to meet his counterpart and representatives of the business community.