The global financing crunch is here. How will it impact Pakistan? 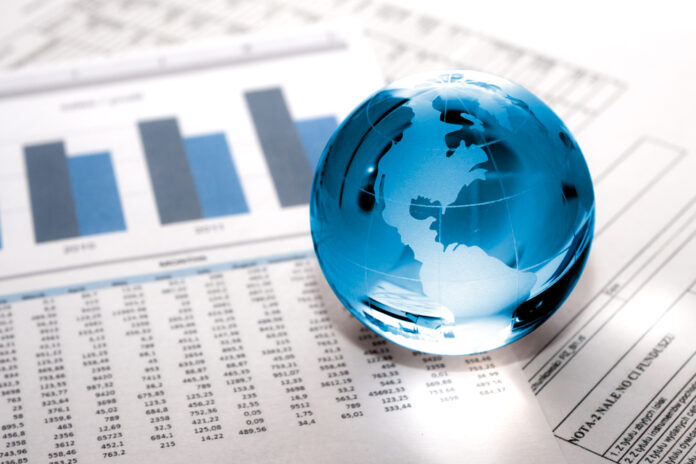 What do turbulence in the global economy and the plunge in tech valuations imply for Pakistan’s emerging startup ecosystem? Let us evaluate. In short, these are some of the outcomes you can expect:

Let’s establish the base set of facts that will work with.  Two data points capture these facts. Firstly, Pakistan foreign exchange reserves fell to roughly USD 10 billion last month, down 50 percent from August 2021. Secondly, Tiger Global has allegedly seen losses of roughly 17 billion in its portfolio this year, according to estimates by the FT.

The first statistic illustrates the impact of rising commodity prices and irresponsible fiscal management on foreign exchange reserves, the inevitable pressure on the PKR exchange rate, and the painful adjustment in interest rates and fiscal management that’s already underway. The second statistic speaks to the fall in public market valuations for tech stocks and the ensuing cascade on losses for growth-stage investors. The comparison between the two puts Pakistan’s economy into perspective.

This has many implications and second-order effects for the Pakistani startup ecosystem, but here I’m going to focus on two immediate ones that I believe are most relevant: (i) funding for early-stage startups is expected to get scarcer, and (ii) local consumer and business demand is expected to slow as the macroeconomic adjustments take their toll on the economy.

Most startups should be able to ride this out

What happens when the prospect of future financing looks less certain? Most startups calculate how much time they have left until they go bankrupt, assuming they stay the course, and then try to extend that time. Here, I would argue that most Pakistani startups should be in a relatively strong position: according to data from i2i, startups raised 350M in 2021, which is roughly 62 percent of the total amount raised by Pakistani startups over the last five years (2016-21). Roughly 240M of this was in the second half of the year. In addition, startups have raised a total of 207M in 2022 thus far. Given that most companies raise for a runway of 18 months, these companies should have enough cash on hand to make it through until mid-2023 at the very least.

The impact will obviously depend on the startup’s business model. What kinds of businesses suffer most with rising fuel prices, contracting consumer demand, and an adverse funding environment? Anything related to delivery, especially those that ran deep discounts to drive adoption.

But the fact that the majority of the funding for Pakistani startups is so recent means that most startups have a good chance of riding out this downturn, by resorting to greater financial discipline.

Part of that financial discipline will involve layoffs. As startups shelve expansion initiatives and curtail marketing spend, layoffs are inevitable. Those layoffs or hiring freezes are not indicators that a startup is performing poorly. In fact, one could question the management skills of founders running businesses that have not broken even, and do not downsize in such a macroeconomic environment. That’s not to say that layoffs aren’t painful – they’re often the worst decision a manager has to take.

However, even with layoffs, some startups will fail. In fact, most startups will fail. Two-thirds never show a positive return. The giddiness of the last two years in the Pakistani ecosystem has disguised the likelihood of failure for early-stage ventures. I would be surprised if the majority of startups did not fail – recession or not. And as any venture investor will tell you, the failures often happen before the breakout successes. Expect a few startups to go under.

Economic slowdown will drive digital adoption for efficiencies, but customer wallets are small

Having said that, the slowdown in growth of consumer and business incomes could accelerate adoption for digital products. The promise of digitization is in the reduction of transaction costs and greater utilization of fixed assets. For small business owners, for instance, it may now make sense to invest in a solution that promises better inventory management, faster sales cycles or reliable delivery to maximize efficiency.

But the challenge for startups will be to deliver those products affordably since the size of consumer and business wallets will not increase quickly. The business case for investing in “edges” – enhancing efficiencies and savings – is stronger in a slowdown, but the trade-off instead is in how much revenue a startup can generate from customers with limited spending power.

Startups will focus and consolidate

The relative scarcity of easy capital should force startups to focus on their core business case. It’s also easier to partner with or acquire others, rather than compete with them when capital is scarce, especially since most startups need a certain level of scale for their unit economics to work. Therefore, I expect mergers, acquisitions and acqui-hires to accelerate in the next twelve months.

In short, I believe the Pakistani startup ecosystem is well-positioned to weather the next twelve months. Layoffs, bankruptcies and consolidation are inevitable, but startups that emerge on the other side of this episode will be on firmer footing and more resilient.

As a footnote, I also hope this puts valuations in context. For most early-stage investing, valuations are a second-order number: they’re a function of the money raised, and shares issued. Economic downturns demonstrate that cash on hand, ownership and control matter significantly more. Despite newspaper and press release headlines, I hope the only time a valuation gets serious attention is when a Pakistani startup goes public as a unicorn.