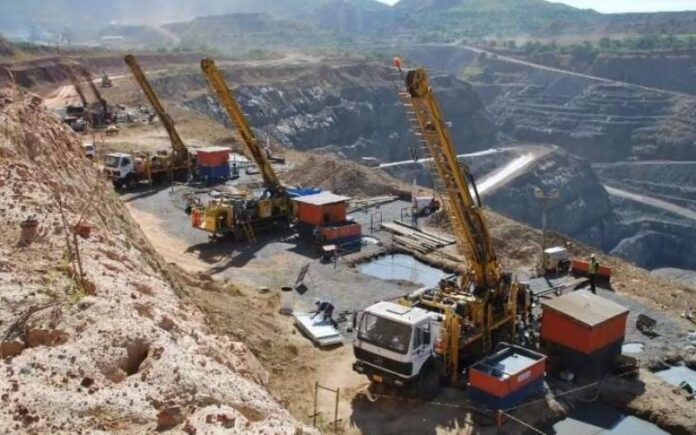 The Khyber Pakhtunkhwa (KP) government has utilised 64% of the Annual Development Program (ADP) for the current financial year.

Ten departments – including Transport, Public Private Partnership,  Information, Finance, Excise and Taxation, Environment, Food, and District ADP, all failed to utilise up to 50% of development funds for the current financial year.

According to sources in the finance department, due to financial constraints because of the delay in getting funds from the federal government and foreign finance institutions, most of the projects in the Annual Development Program could not be completed on time and most of the plans have been put on hold. Sources said despite the lack of funds, the provincial government has included projects worth billions of rupees in the ADP.

The provincial government has utilised upto 79% of the budget from the Rs270 billion development  program for settled districts. The KP government has spent Rs8.9 billion out of Rs11.3 billion for the agriculture department.

According to sources in the finance department, the KP government has multiplied the ongoing expenditure instead of ensuring the provision of funds for the projects included in the annual development program. The provincial government presented a supplementary budget of Rs234 billion in the budget session in which Rs170 billion has been used for additional expenditure.