Protestors warn of completely shutting down field sites of the state-owned E&P company if action not taken against MD, other demands not met 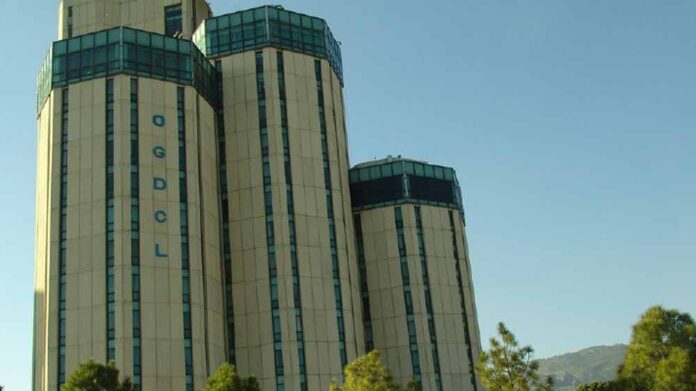 ISLAMABAD: The OGDCL Officers Association in collaboration with CBA Union on Tuesday again kept the headquarter of the Oil and Gas Development Company (OGDCL) closed in protest and demanded a raise in their salaries amid skyrocketing inflation.

While addressing a peaceful demonstration OGDCL Officers Association head Ghulam Murtaza Lashari and President CBA Union Raja Muhammad Saleem reiterated their stance that their peaceful protest will continue and the OGDCL headquarter will remain closed till the resolution of their demands.

They said it was unfair that the old staff and officers have not been given any raise in their salaries while recently appointed blue eyed Executive Directors (EDs) have been given lucrative packages. “These EDs are getting up to Rs3 million salaries and other attractive perks and privileges while their induction is also a big irregularity if investigated as some of them are short of experience required to such important position of the country’s largest Exploration and Production (E&P) company,” they added.

“This protest will continue till the resolution of our demands and if they are not heard then we will completely shut down field sites of the state-owned E&P company,” they warned.