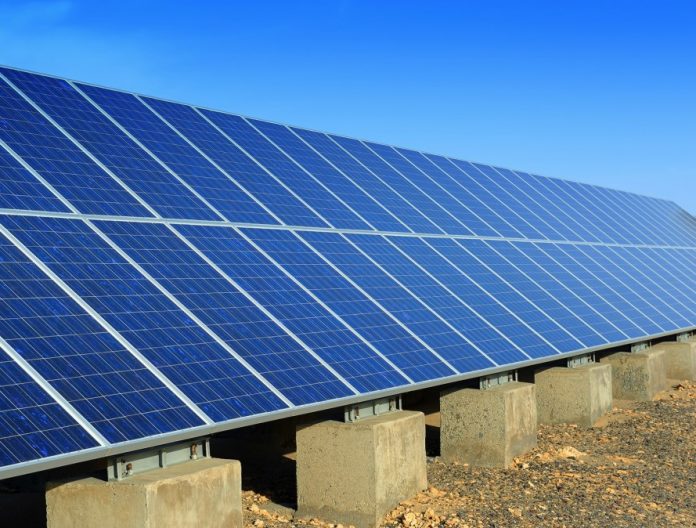 ISLAMABAD: The Engineering Development Board (EDB) is all set to submit its policy document on solar panels and allied equipment manufacturing to the government by the end of this month.

According to officials at the Ministry of Industries, EDB, an arm of the ministry, had initiated working on this policy formulation some time back under directions of Industries & Production and the EDB’s Board of Management.

They said that over the last few months, extensive consultations have been held with stake-holders which include local manufacturers of solar panels, provincial energy departments, research organizations, academia, users, and other relevant organizations & departments in the federal and provincial governments.

The draft policy was presented in the 51st Board of Management meeting of EDB held in June and EDB was advised to hold a consultative workshop on the matter before submission of the policy document to the government.

The policy is expected to dovetail with the national solar energy policy being prepared by the Ministry of Power and the Renewable Energy Task Force.

The industry is currently using imported raw materials, however, in the coming years, once local volumes build up, the industry is planning to use local raw materials to further bring costs down and decrease the country’s import bill.

Glass and aluminum frames for the panels in particular can easily be manufactured in Pakistan due to the strong presence of this allied industry within the country. If the industry is able to meet local demand for solar panels in line with the government’s plans, the expected volumes can bring local manufacturing costs down to a level where exports can also be generated from the sector.

EDB has invited the panel manufacturers, provincial energy departments, local EPC contractors, solution providers, foreign consultants working in this field, research organizations, academia, users, and other relevant organizations in the federation. The highlights of the draft policy document shall be shared in the workshop to get inputs from the stakeholders for firming up the requisite recommendations.

It may be added here that in order to promote the alternative energy the government has initially decided to solarize government offices and millions of tubewells.

Pakistan is facing serious energy shortages with record prices that had directly and indirectly affected all sectors of the economy. The country’s electricity demand has reached almost 29,000 MW total whereas generation is about 22,000 MW creating a considerable gap between generation and demand, resulting in load shedding. With the present government’s focus on setting solar set ups it becomes imperative to promote localization & indigenization of solar panels and its allied equipment in the country to save huge out flow of foreign exchange.

It may be mentioned here that Pakistan’s power sector has a structural issue as its energy generation mix is 40% based on indigenous resources while 60% comprises imported oil fuel. The government has planned to increase local share to 90% by 2030, out of which the targets set for renewable energy is 20% to 30% which is currently around only 1.4% of the total installed capacity.

Roof top solar system in particular needs to be encouraged and incentivized as it is the cheapest source of electric generation available today. In anticipation of the upcoming government policies for incentivizing renewable, especially solar energy, local industry has already made huge investment for building local manufacturing capability and capacity for solar panels and allied equipment whereas several other local as well as foreign investors are waiting for the appropriate policies to come out before they invest on the ground.

Local manufacturing of solar panels and allied equipment not only saves valuable foreign exchange through localization, but also brings in investment and provides skilled job opportunities for engineers and technicians.