Interviews will be held on August 13 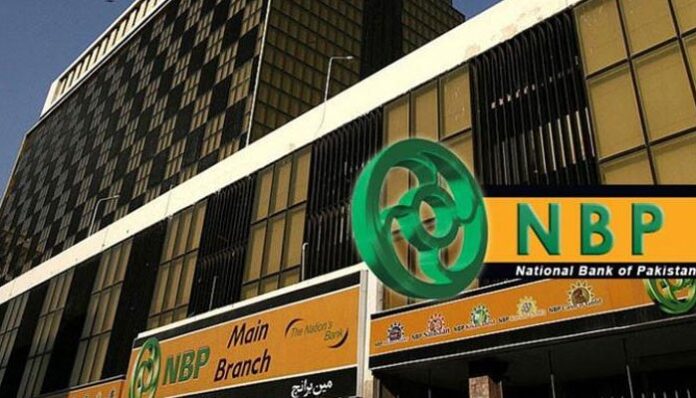 ISLAMABAD: The Ministry of Finance has reportedly shortlisted 10 candidates for the post of president/CEO of the National Bank of Pakistan (NBP).

Overall, the Ministry of Finance had received 120 applications for the post. 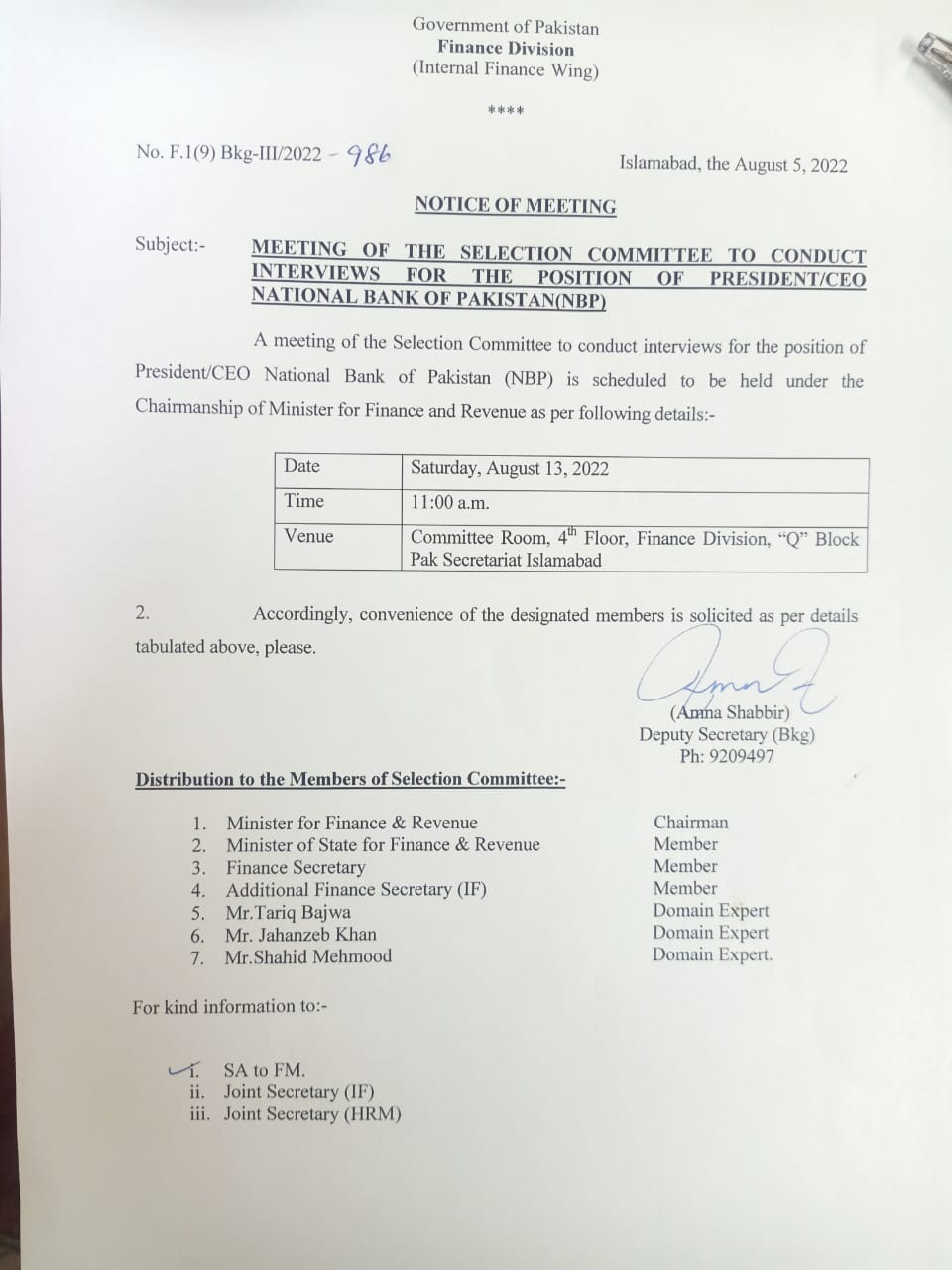 Sources said that there is a bone of contention between Finance Minister Miftah Ismail and State Minister for Finance Ayesha Ghous Pasha with the latter reportedly lobbying for candidates she considers best for the post.

They said that Miftah had initially excluded Pasha’s recommended names from the list; however, there are chances that the Ministry of Finance will add a few more names to the list on Wednesday if instructed by the PM Office.

It may be recalled that the government on May 11 had assigned the look-after charge for the post to group chief CIBG Rehmat Ali Hasnie for disposing of day to day affairs of the bank.

Moreover, Profit has learnt that the appointment of governor State Bank of Pakistan (SBP) has also been pending due to differences between Miftah Ismail and the People’s Party of Pakistan (PPP).