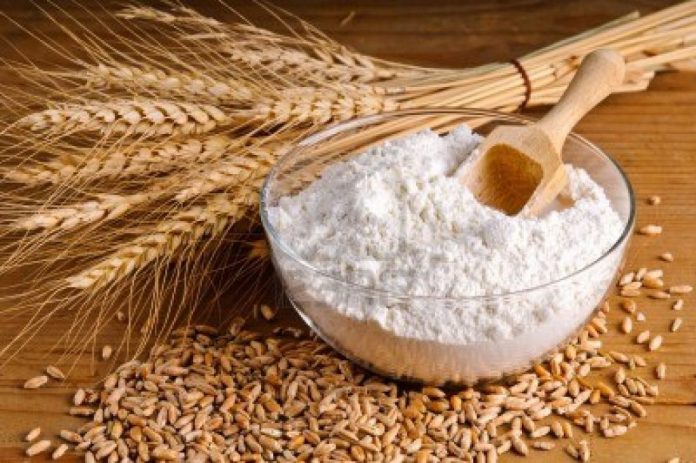 PESHAWAR: There has been a record increase in wheat and flour prices since the Punjab government has stopped supply to Khyber Pakhtunkhwa (KP), Profit learnt on Wednesday.

According to flour traders, the price of flour has increased to over 100 per kilogram in Peshawar and other parts of the province while consumers are struggling due to the inefficiency of the KP government’s subsidised flour supply scheme.

The provincial government claims of supplying 2,850 metric tonnes of flour daily across the province. However, sources said that the subsidised flour is being sold in markets at a high price due to the lack of check and balance on government officials.

Provincial Chairman Khyber Pakhtunkhwa Flour Mills Association (KPFMA) Sabir Bangash said that the supply of wheat and flour to KP from Punjab has been halted for the past several months which has led to a constant rise in prices in the province. He added that despite the claims, the government has failed to rise the issue with the PTI government in Punjab.

Bangash informed that KP needs five million tonnes of wheat and flour annually. He said KP provides 12 million tonnes annually to flour mills, of which the province keeps two million tonnes in its own stock while the rest of the demand of flour and wheat is fulfilled through Punjab.

Bangash said that the provincial Flour Mills Association has filed a writ in the Peshawar High Court (PHC) against the “illegal” and “unconstitutional” ban on wheat and flour supply to the province by the Punjab government. “Through the writ petition, we have asked the provincial and federal governments to lift the ban immediately,” he added.

According to Sabir Bangash, the total production of wheat in KP is 0.8 metric tonnes but it isn’t sold in the market as farmers store it for their own requirement.

He further informed that currently, KP has a daily demand of 15, 000 metric tonnes of flour, in which the provincial government provides 2,850 metric tonnes under the subsidised flour scheme.

“The demand is much high than the supply. There will be no reduction in prices in the local markets until supply from Punjab is restored,” he concluded.