Lucky Motors’ has had a mixed relationship with discounts on its KIA Sportage and Sorento. However, their gamble has paid off with the Peugeot 2008 Active 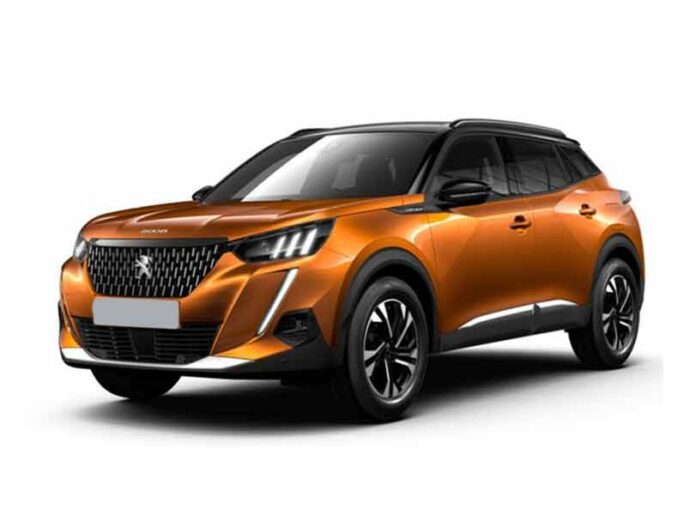 LAHORE: Lucky Motors had introduced a limited time reduction on the price of the Peugeot 2008 Active model earlier this summer in a bid to spur sales. In a market where cars are an asset class such as Pakistan, discounts can possibly do more harm than good. However, it seems to have paid off for the Peugeot 2008 Active.

Lucky Motors reduced the price of the Peugeot from PKR 5,250,000 to PKR 4,999,000 for a limited time offer, which lapsed earlier this month. Local dealerships across Lahore told Profit that not only had their inventory for the Active sold out, but that there was now a waiting time for customers to receive their vehicle that spanned 1-2 months.

“It’s doing good” said Muhammad Faisal, President of the Automotive Division at Lucky Motors, when asked by Profit. Faisal listed the 2008’s “Value proposition, fuel economy, styling and European branding” as the reasons for why the 2008 was a success, and ultimately why the discount paid off.

In Pakistan’s market where cars are treated as investments, an increase in the cars value and lack of immediate availability are the hallmarks of it being received well by investors and customers alike. Profit had earlier questioned whether or not the discount would be a success for the 2008 Active as Lucky Motors has had variable success with the two discounts that it had introduced previously.

Lucky Motors had previously introduced discounts for its KIA Sorento and KIA Sportage.

Profit documented how the price decrease had contributed to the depressed sales of the Sorento. The discount on the Sportage was far more successful as it was applicable only on a single variant of the Sportage rather than the blanket one on the Sorento lineup. Profit had speculated that the 2008 Active may take the path of Sportage because it too was a discount on only one variant, as the 2008 Allure was exempt from the discount. It seems that this was the correct assumption.

Despite the upward revision, the 2008’s price points now provide Lucky Motors with a nice corporate strategy. The 2008 does not cannibalize the sales of the KIA Sportage due to the price difference whilst it is able to mount a challenge to competitors’ C-segment sedans by offering a viable CUV alternative.