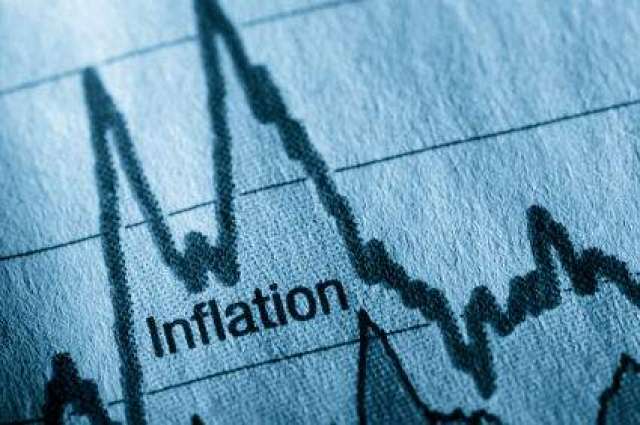 ISLAMABAD: After an all-time high inflation of 45.5 per cent recorded last week on a year on year (YoY) basis, inflation this week slightly decelerated to 42.7pc.

The weekly inflation measured by the Sensitive Price Indicator (SPI) posted a slight decline of 0.58pc on a week-on-week (WoW) basis that ended on September 8, data by the Pakistan Bureau of Statistics (PBS) showed on Friday.

The latest data shows that the SPI dipped slightly on a week-on-week basis, mainly because of a major drop in food prices especially tomatoes and onions on account of imports from Afghanistan and Iran. The highest WoW increase in inflation was recorded at 3.68pc for the week that ended on July 28.

Meanwhile, the government has exempted duty and taxes on import of tomatoes and onions. The duty and taxes relief per kg will be nearly Rs10, while the impact on the tomatoes will be negligible. However, the import of these products will accelerate further in the coming days.

In its most recent staff report, the International Monetary Fund (IMF) said that the average Consumer Price Index (CPI) inflation was expected to surge to 20pc in the current financial year (FY23) while core inflation would also remain elevated due to higher energy prices and the rupee’s decline

The SPI monitors the prices of 51 essential items based on a survey of 50 markets in 17 cities of the country. During the week under review, the prices of 26 out of 51 items increased, nine decreased and 16 remained stable.