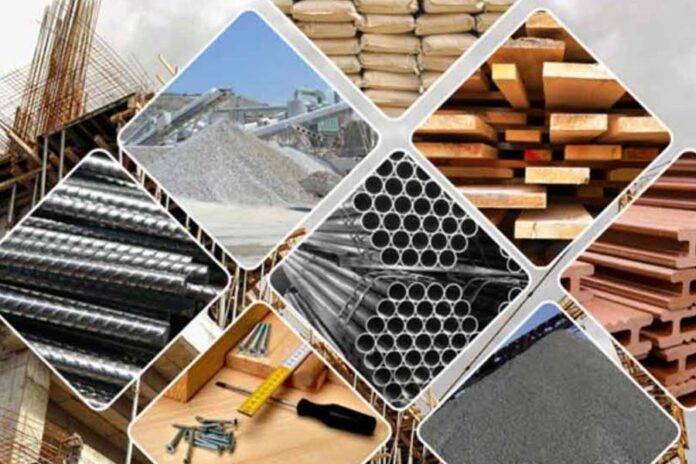 As of latest estimates more than 1.7 million houses have either been partially or completely destroyed by the great floods of 2022, resulting in a loss of more than US$ 2.6 billion to private households, wiping out substantial wealth of more than 1.7 million households.  A wealth shock coupled with income shock given losses in agricultural output, and livestock, the human and sustenance cost of the disaster is much higher than what can truly be captured by any estimate.

Once the water recedes, and the process of rehabilitation begins, housing will be built again over the next twelve to eighteen months.  It is in that reconstruction process that it is essential that rebuilding is done in a more efficient, and effective manner, that also minimizes upfront capital outlay for households, that have already lost a significant portion of their wealth in the floods.

Rebuilding better would need to be driven right from the top, and that will be through reconstruction of better, and more climate resilient infrastructure.  Natural disasters cannot be avoided, but through better infrastructure, their impact can certainly be minimized.  As water infrastructure, and road network is rebuilt, it will be critical that any rebuilding done adheres to best practices for climate and disaster resilience.  Similar pledges were also in place following the 2010 floods, but not much changed.

It is essential that the government, or the reconstruction authority mandated for reconstruction prescribes, and encourages use of materials, and architecture which is not only suitable for the area, but is also climate, and disaster resilient.  As per evidence available from household surveys, most houses did not even have operational sanitation, and drainage, while the city, or district’s sanitation was also defunct.  Having in place an operational drainage system remains critical, particularly for sanitation purposes, and improved health outcomes.  The opportunity is here to develop infrastructure in a manner such that earlier discrepancies can be addressed, and we can build back the most vulnerable areas of the country better.

Availability of private capital for reconstruction following disaster would be sparse, particularly when immediate reallocation of capital would be towards agricultural lands as the sowing season begins.  Housesin the areas which were worse hit by the disaster have little to no financial inclusion, and hence were largely funded by household’s own equity.  In order to build back better, it is entirely possible to iron out issues which discouraged mortgages in the areas, which did not allow housing ownership to be more prevalent.  Fixing such structural problems, and by encouraging a subsidized mortgage market, it will be possible to leverage external capital to facilitate private reconstruction.  The “Mera Pakistan Mera Ghar” scheme which provided long-tailed subsidized loans for construction, and purchase of houses was largely successful in enabling a sizeable number of people to become homeowners, however, its impact was largely in the urban areas.

Utilizing the network of microfinance banks, and microfinance institutions in the affected areas, it is possible to extend micro mortgages, which can be partially subsidized by the state, and can thereby facilitate the reconstruction process.  Although the credit risk would be high, but that can be hedge through availability of credit guarantees.  Moreoever, as reconstruction cost in the area remains low, it will be possible for financial institutions to accumulate a large number of mortgages, thereby also benefiting from diversification.  In a nutshell, instead of instead of injecting billions of dollars into private reconstruction, a strategy to reduce upfront capital outlay, and substituting the same with mortgages can be done to improve overall long-term economic outcomes.

The areas worst affected by the floods are also those which have long stretches of power breakdowns.  Building back better may also entail utilizing rooftop solar for power generation, to move away from the grid.  The government, and relevant regulators can also experiment with micro-grids on a district, or union council level basis, such that households can generate electricity from alternate sources, while backup power can be stored through the micro-grid, benefiting from economies of scale.

The disaster is of biblical proportions, and the losses are still accumulating.  The opportunity to reconstruct would present itself within a few weeks, and it is at that time, the policy makers and the local representatives will have to decide whether they want to build back better, or they want to stick with the status quo.  The priority for the government should be to minimize capital outlay, and crowding in capital for reconstruction purposes, and a low hanging fruit here is development of a rural or semi-urban mortgage market.

Facebook
Twitter
Linkedin
WhatsApp
Email
Previous articleMillions of homes have been destroyed. Could we rebuild them with solar rooftops?
Next articleA case of exploding tomatoes