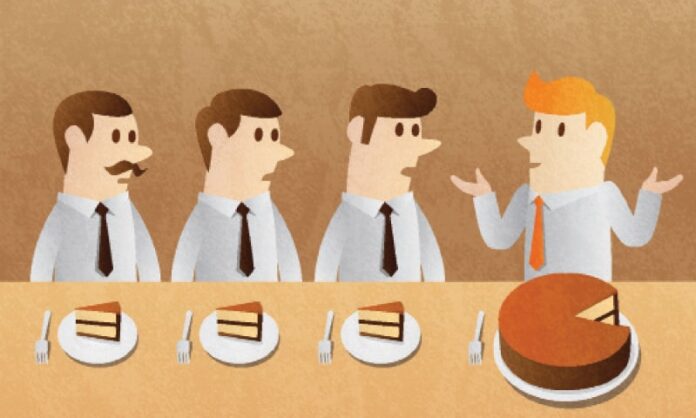 Let me start with a question. What does the first article  of the Constitution say? Is it about Islam, democracy or fundamental rights? It is about none of the foregoing. It is about federalism. In a country where everyone is speaking about the constitution, it is amusing how little we actually know about it.

The Constitution of Pakistan begins with the ringing words, “Pakistan shall be a Federal Republic…” Out of the 280 odd articles of the Constitution, a sizable number is devoted to charting out a scheme of division of powers between the various tiers of our federation. Yet very few of the exponents of the Constitution, the superior judiciary especially, have made an effort to give meaning to the constitutional vision of a decentralised federal state.

A recent example of the short shrift given to federalism, especially its fiscal aspects, is the imposition of federal income tax on “deemed rental income”. Finance Act, 2022 made a clever little insertion – Section 7E – into the Income Tax Ordinance, 2001. After this insertion, every property owner having property above a certain threshold is required to pay the Federal Government an annual tax equivalent to roughly 1% of the market value of his or her property. Your property might as well be a plot lying vacant in Bahawalpur or Swat or Quetta; the government in Islamabad now wants an annual 1% share of it. That’s what the new law says, in layman language.

That 7E violates the federal scheme of the Constitution. It is, in path and substance, a property tax. Levying property tax is, indisputably, a provincial power, not a federal one. It was so even during the British Raj. If there was ever any doubt about the subject, it has been removed through the 18th Amendment. The reworded Entry 50 of the Fourth Schedule specially takes “taxes on immovable property” outside the pale of federal taxation.

For these obvious constitutional hurdles that the FBR’s geniuses coined is an Orwellian neologism: tax on deemed rental income of property. It is a tax on an income which you don’t have because your property can’t be rented out. Basically the Federal Government has blithely wished into existence a new income stream and then gone on to levy a tax on that. This is legal mumbo-jumbo coined with the sole object of circumventing a constitutional bar.

The Federal Government seems to have been emboldened in its incursion into provincial domain by the Supreme Court ruling in Elahi Cotton case (1997). In Elahi Cotton, the Court upheld the constitutionality of presumptive income tax and famously observed that entries of Federal Legislative List, including the entry related to income tax, are to be “broadly construed”. Perhaps because it wasn’t well-assisted, the Court transplanted a principle of constitutional interpretation from India’s vastly different context. The Indian Constitution, just like the Government of India Act of 1935, has three different legislative lists – federal, concurrent and provincial. Therefore, judges have to fit everything under the sun under some entry in one of those lists. Pakistan is different. Since 1962, we haven’t had a Provincial List at all. In our context, entries have to be read narrowly, so that residual powers can be left for the provinces. To do otherwise would undermine Article 1(1).

The ruling in Elahi Cotton has been criticised by many advocates of federalism and rightfully so. But regardless of how one feels about that ruling, the fact is that it doesn’t strictly even apply here.  The Supreme Court only gave the government the power to presumptively tax businesses revenue – revenue which actually exists. It never gave the government a blank cheque to wish imaginary revenue streams into existence, and then tax them. That would be going too far.

Another important aspect of the issue is the adverse impact on the future of local governments. A 90-country scientific study on “sub-national” governments published by the OECD in 2016 shows that local governments all over the world depend upon property taxes for their survival. Since 1971, the provinces in Pakistan have also adopted legislation dedicating a sizable share of the property tax to local governments. If ever Pakistan’s local governments are to be fiscally strengthened, this would be done through enhancing their property tax collection. Through 7E, the Federal Government has preempted that fiscal potential, which is quite unfortunate.

Five months since the coming of 7E, all the branches of our state seem to have turned a blind eye to this blatant subversion of fiscal federalism. In a country where so many people are talking about constitutionalism, this shouldn’t be happening. 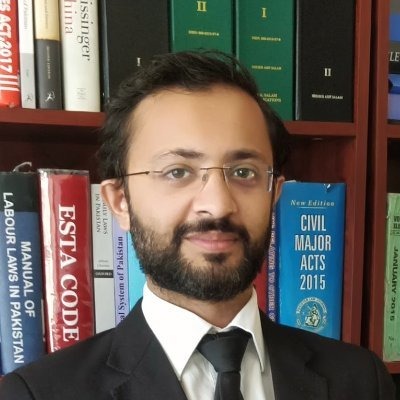 Umer Ijaz Gilani
Umar Ijaz Gilani is a lawyer based in Islamabad. He can be reached at [email protected]