Another year, another consolation prize for Pakistan in the digital payments race?

Where does the digital payments landscape in Pakistan lie in terms of improvement, financial inclusion, competition from fintech, and the coveted digital banking licenses? 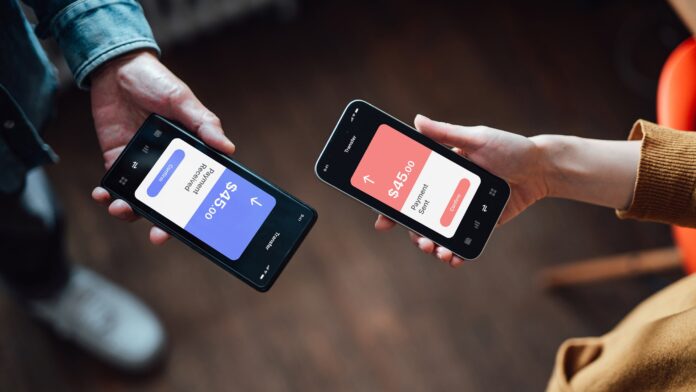 Ah, it’s that time of the year when you look back and reflect on performance and set targets for the future- resolutions. In a similar, but not so sentimental way, the State Bank of Pakistan (SBP) released its Annual Payment Systems Review for 2021-22 looking back at the way payments were made in Pakistan during the fiscal year.

In a year where macroeconomic indicators haven’t been the most positive omen, the Annual Payment Systems Review for the year has given some hope to Pakistan while it battles low financial inclusion; stating that mobile phone banking increased by a whopping 100.4% to 387.5 million, while internet banking grew significantly by 51.7% to 141.7 million during the year.

The year in review