Mobile policy attracts 36 companies to manufacture smartphones in the country 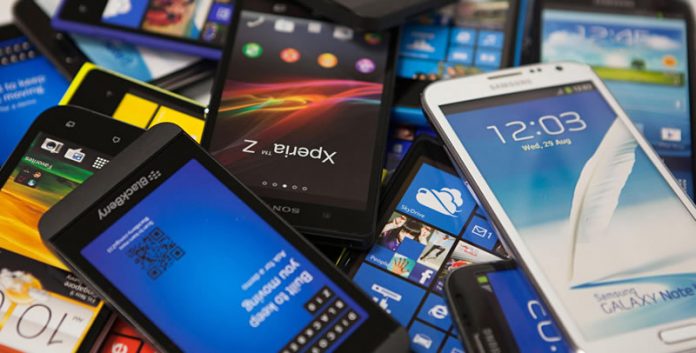 ISLAMABAD: Like the auto industry in Pakistan, the mobile phone industry has also attracted at least 36 companies to manufacture/assemble smartphones under the policies introduced by the government in 2020.

According to officials, the ‘Make in Pakistan’ policy introduced by the previous Imran Khan government has resulted in the establishment of 31 companies which manufacture a great number of renowned international mobile phone brands in the country.

Despite the increase in local production, the country imported mobile phones worth $ 290.57 million during the first five months (July-November) of the current fiscal year 2022-23. However, this was a decrease of 66.08 percent when compared to the imports of the same period last year at $ 856.73 million.

To review further expansion and issues related to the newly flourishing industry, the Ministry of Industries & Production (MoI&P) will hold a mobile device manufacturing summit on Tuesday (today). As per the officials of the Engineering Development Board (EDB), the relevant department of the MoI&P is jointly organising the summit in collaboration with the Pakistan Mobile Phone Manufacturers Association.

The summit will be addressed by the Federal Minister for Board of Investment, Chaudhry Salik Hussain, and will also include an exhibition of technology and products by the members of association including Xiaomi, Realmi, Infinix, Tecno, Itel, Alcatel, G-Five, Oppo, Vivo, Premier Code etc. The exhibition will be open for targeted general public.

According to officials, the purpose of organising this summit-cum-exhibition is to get input from all the relevant stakeholders which includes mobile device manufacturers, government officials from MoI&P, PTA, Ministry of Commerce, National Tariff Commission, Board of Investment, Ministry of IT & Telecom, Federal Board of Revenue and academia to boost local assembly of mobile devices through enhancing investment and employment opportunities in this sector.

The summit will focus on the localisation of parts and components used in mobile manufacturing, localisation of allied equipment like laptops and tablets, targeting export of mobile phones and promoting ease of doing business in Pakistan. The mobile device manufacturing sector is expected to benefit from this summit as it will facilitate further collaborations with international counterparts which can enhance the competitiveness of the sector.

According to data by PTA, 55 percent of the mobile devices in the country are smart phones while the remaining 45 percent are on 2G Pakistan network.