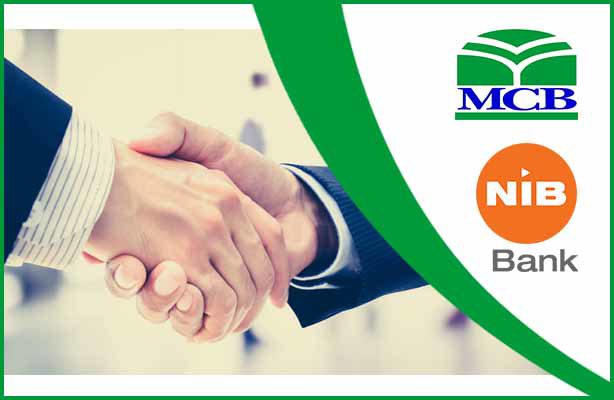 A former employee of NIB Bank, Khawaja Iqbal, has chosen to disrupt the proceedings of NIB-MCB merger by obtaining a legal injunction to prevent the EOGM of NIB Bank from taking place.

Late in 2016, NIB Bank Ltd had announced that it was merging with MCB Bank through a share swap agreement. Amongst other reasons the Board and major shareholders of NIB Bank had taken this unanimous decision to cull the Bank’s significant losses.

The scheme of amalgamation currently awaits shareholder and regulatory approval, the prior of which was being sought at an Extraordinary General Meeting of the shareholders.

As per sources, the Singapore government owned-Temasek Holdings, the main shareholder of NIB Bank through its subsidiary Fullerton Financial Holdings Pvt Ltd, will be reaching out to the Pakistani government through its embassy in Singapore for its support in this matter so that its rights and investments are fully protected.

The possible delay in the process of merger may lead to further losses to the stakeholders and shareholders of NIB Bank and may also create mistrust of foreign investors including China.

MCB Bank and NIB Bank had announced their merger to operate as a single entity, as the Singapore-based majority shareholders of NIB have agreed to acquire one share of MCB in exchange of every 140 shares held by them, according to bourse filings.

General shareholders of NIB Bank are also entitled to the new shares of MCB Bank in the same proportion.