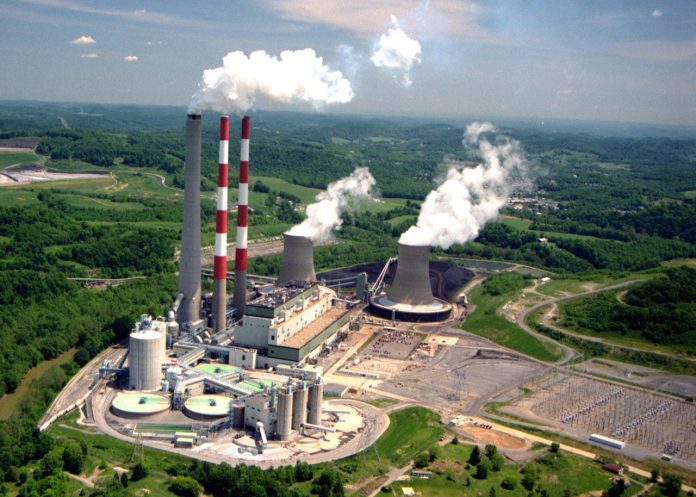 The government’s plan to privatise three under-construction LNG-fired power plants on a fast-track basis has met constitutional challenges by the Council of Common Interests (CCI), as a result of which the sale will be put on hold for at least the next one year, reported a national daily.

Sources in the Ministry of Finance revealed that in case the projects are not granted approval, the other option is to take loan from banks to complete the remaining work on the projects. The projects’ fast track status signal these as politically motivated projects as the government heads towards its last year in power before the Elections in 2018.

A high-powered committee, headed by Prime Minister Nawaz Sharif has been proposing to find a workable solution to the incumbent problem. It initially deliberated to bypass the approvals committee but could not find a viable way to do so.

The committee’s last meeting was held on Saturday chaired by Finance Minister Ishaq Dar who reviewed the progress on LNG power plants. Federal Minister for Water and Power Khawaja Asif was also present during the meeting.The spokesman for the Ministry of Finance did not comment on this development.

Sources said that the government wanted to sell the plants to the private sector. According to the Constitution, the electricity comes under the joint control of provinces and the centre. For privatisation of these power plants, the federal government needs the approval of the CCI – the highest constitutional body that deals with subjects of common interest.

Sources have confirmed that the government has not yet moved a case to the provinces for putting the item on the CCI agenda. Instead, it was looking to find a way to circumvent the long route of the CCI. The approval is a time-consuming process which may take up to a year to initiate and conclude a privatisation transaction.

The sources said that the government initially thought to complete these transactions on government-to-government basis but this plan was also not feasible.

The three power plants with a cumulative capacity of about 3,600MW were being developed in the public sector at Bhikki, Balloki and Haveli Bahadur Shah in Punjab. They will consume imported LNG as fuel for power generation.

The Quaid-e-Azam Thermal Power Private Limited, a Punjab government company, is constructing the Bhikki plant. The remaining two projects at Balloki and Haveli Bahadur Shah are owned by National Power Park Management Company Limited (NPPMC), which comes under the complete ownership and operation of federal government and is being financed through the Public Sector Development Programme (PSDP).The PML-N government had started constructing the two projects with a combined cost of Rs 191 billion and up till last June, had spent Rs64 billion on them.

Sources have also revealed that the government has been trying to create fiscal space by showing an inclination to borrow funds for the under-construction projects since the PSDP funds have been in great demand for other public sector projects ahead of the 2018 elections. It has been estimated that this will create a fiscal space of about Rs70 billion  in the next financial year 2017-18.The proposal is to devise the transaction structure on 20:80 debt equity ratios – recover the 20% equity from the prospective investors and transfer the debt to him for onwards servicing.

However, it is feared that the option might not be viable , as at approved tariffs of these power plants, it will be very difficult for the new investors to run these units.

The special committee is meeting again this week to find a solution at the earliest, sources have confirmed.