Having been turned away by SBP in 2015 when its offer to purchase Burj bank did not get the regulator's nod, Bahria Town this time seems all set to successfully acquire an investment bank. 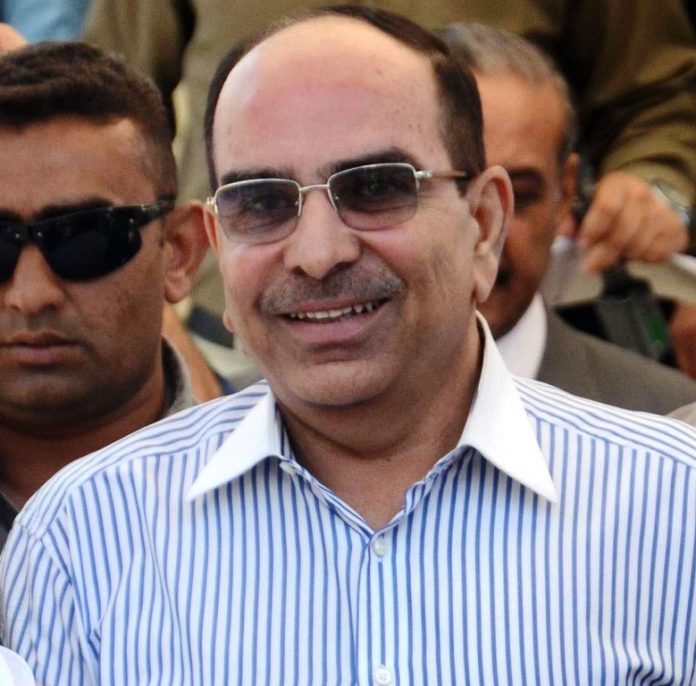 Malik Riaz of Bahria Town is all set to purchase 71% shares of Escorts Investment Bank Limited (EIBL) along with its management control and this time around the State Bank of Pakistan (SBP) can only be a spectator. EIBL is not a commercial bank and hence is only regulated by Securities and Exchange Commission of Pakistan (SECP) with no jurisdiction of the banking regulator.

Bahria Town’s last bid to enter the banking sector was in July 2015, when it had made an offer to purchase controlling shares of Burj bank Limited. However at that time SBP had refused to approve the transaction. Unlike other businesses, getting a license to own a commercial bank requires SBP’s approval. Since a bank is allowed to receive and deal in public’s money, it is a highly regulated industry world-over. Burj Bank was later acquired by Al-Baraka bank in 2016.

Escorts Investment Bank Limited might not be a well known name anymore but as part of the once famous ESCORTS Group of Companies from Lahore, it once enjoyed good brand equity. The group, a multifaceted conglomerate with interests in Hotels, Manufacturing and investment banking was founded by seasoned businessman (Late) Bashir Ahmed. The famous or perhaps infamous Escort gardens host to Lahore’s wildest balls and parties are also owned by the same group. Shazia Bashir daughter of the founder is the current CEO of the investment bank. It is rumored that after the takeover Ali Riaz son of property tycoon Malik Riaz will be the next CEO.

Pakistan Stock Exchange (PSX) in a notice informed on Tuesday that it had received a letter from AKD Securities Limited regarding intention of its client Bahria Town Limited to acquire 71% controlling share of Escorts Investment Bank Limited.

The letter reads: “On behalf of Bahria Town (Private) Limited, a private company limited by shares incorporated under the laws of Pakistan (“Acquirer”) we are submitting herewith a copy of Public Announcement of Intention to Acquire 31,384,024 ordinary shares of Escorts Investment Bank Limited (“the Target Company”) constituting approximately 71.16% of the issued share capital of the Target Company, together with management control. We, AKD Securities Limited have been appointed as the Manager to the Offer by the Acquirer in accordance with the provisions of the Act and the Regulations.”

The share price of EIBL increased by 10.95% on Tuesday to close at Rs 5.48/share. The notice was shared by PSX at 7:55pm on Tuesday evening.