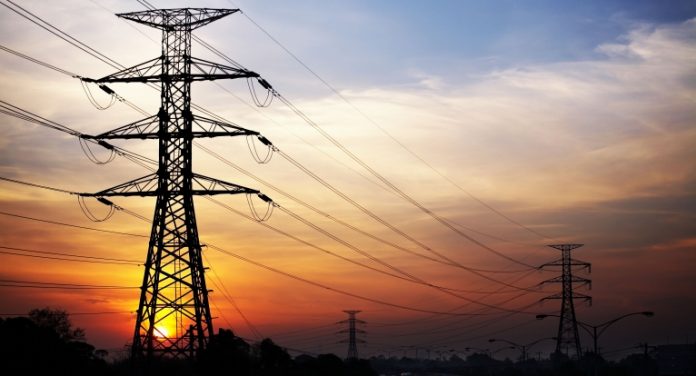 The power plant’s construction has been initiated and a ground breaking ceremony is due to be held on March 21. The facility is likely to start commercial operations in 2019.

“We are proud to be the equipment, procurement and construction (EPC) partner for the CPHGC project, which will feed the Pakistani national grid, to the benefit of all sections of the community – households, cities, villages and industry,” said Zengqiang Liu, the GM of the NWEPDI-TEPC Consortium.

“We decided to opt for GE’s technologies because of their global expertise in manufacturing key equipment for coal-fired power plants and their proven track record in Pakistan,” he added.

CPHGC is one of the mega infrastructural projects under the China Pakistan Economic Corridor (CPEC). It will connect Port Gwadar in southern Pakistan to Xinjiang, China’s northwestern autonomous region, through transportation and energy networks. Moreover the project is part of government’s efforts to increase distribution of electricity from 67 pc to 90pc under the Vision 2025. The project will not only play a part in alleviating the energy crisis plaguing the country but will also reduce the dependency of the country to meet its energy needs using alternative cheaper fuels such as coal.

GE’s advanced solutions based on modern supercritical technology can allow the optimum utilisation of coal to provide efficient and reliable power at competitive prices, he added.

“Meeting Pakistan’s growing energy needs will require efforts to draw on resources from across the energy mix, including coal, gas, oil, wind, hydro and other sources,” said Sarim Sheikh, President & CEO of GE Pakistan and Central Asia region. “GE is proud to work together with its partners and customers in the country and beyond to help utilise these different resources to secure Pakistan’s energy future.”

GE Power’s Steam Power Systems leads the industry with an experience of installing 30 pc of the world’s steam turbine capacity and 30 pc of the world’s boilers. It offers smarter, cleaner steam power solutions, including air quality control systems technology that can be implemented at coal-fired power plants to remove up to 99% of air pollutants, helping to meet and exceed the world’s strictest regulations.

GE has played an active role in Pakistan’s progress for over 50 years, creating over 400 employment opportunities in the country. GE-built technologies have the capacity to generate up to 25pc of Pakistan’s electricity, while GE and its joint venture partners power more than 60% of the aircraft operated by Pakistani commercial carriers and GE Healthcare devices are installed in more than 70% of large hospitals across the country.