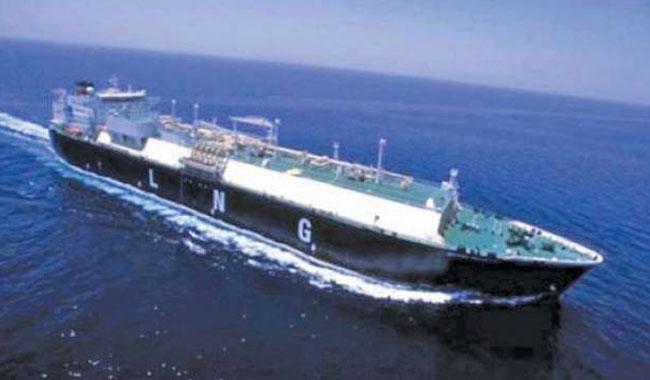 The government is considering plans to reverse its decision of allowing setting up of new power plants using imported fuel. The earlier basis for the enforcement of this ban was due to major pressure being exerted on foreign exchange reserves, which had been resulting in the outflow of foreign currency and contributing to a rise in import bill of the country.

This move comes amidst rising power deficit and demand in the country, which has forced the government to rethink its strategy and per sources the Ministry of Finance has been directed to conduct a study that would allow restarting of new power projects that would be utilizing imported fuels like RLNG and coal. As a result of this ban, three power projects of 660 megawatt capacity had to be put on hold which included ones planned by Kot Addu Power Company in Rahim Yar Khan and Muzaffargarh.

In regards to the coal-fired power project of 660 megawatt in Rahim Yar Khan, a government was quoted as saying “In order to implement this project, the government has decided to remove the ban on new power projects based on imported fuel.”