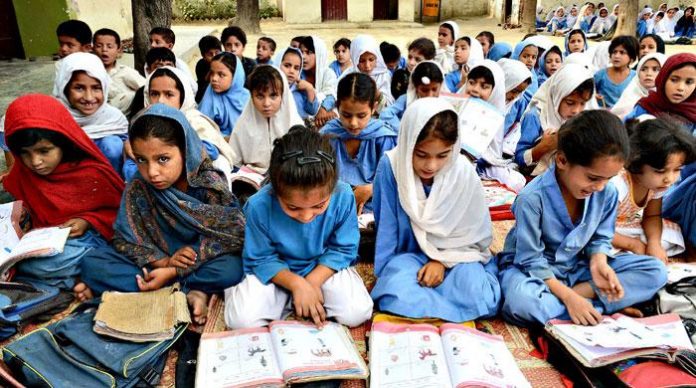 President Pakistan Businessmen and Intellectuals Forum (PBIF), Senior Vice Chairman of the Businessmen Panel of FPCCI and Former Provincial Minister Mian Zahid Hussain on Wednesday said that the dysfunctional educational system is holding the economy back.

The government should increase investment in education to achieve high growth rate otherwise the competing nations will continue to dominate the international market, he said.

Mian Zahid Husain said that government is spending around two percent of the GDP on education which is inadequate while the state-run educational institutions have become dysfunctional and that they must be revived.

He said that around 73 per cent children are enrolled in primary schools in the country while the rate of primary enrolment in India stands at 99 per cent and 96 per cent in the Bangladesh.

Mian Zahid Hussain said that over fifty million people in Pakistan are illiterate which is considered a hindrance in the national development that must be resolved.

Time has come for the policymakers to rethink national priorities and start investing heavily in education and health to achieve growth rate enough to absorb rising number of unemployed.