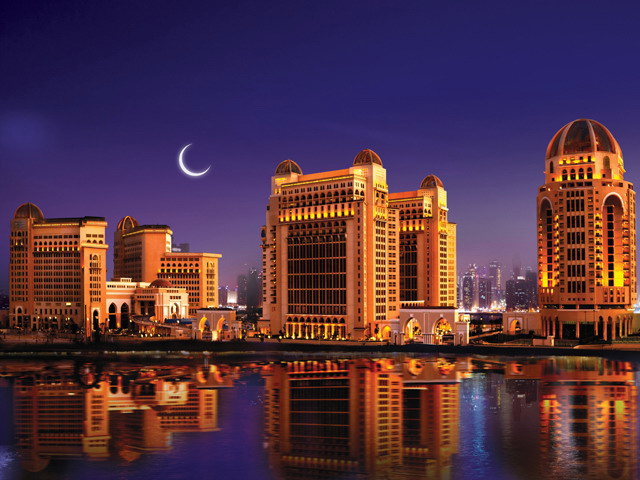 Doha: A boycott imposed by four Arab nations that accuse Qatar of supporting terrorism is squeezing the tourism sector and Doha’s hotels, which would normally be full in the Eidul Fitr holidays, have seen steep falls in their occupancy rates.

A survey of five major hotels found average occupancy was around 57% at the start of the Eid festival on Sunday.

“We’re usually packed with Saudis and Bahrainis, but not this year,” a staff member at a five-star hotel said.

But Qatar’s official news agency QNA cited officials and managers in the hotel sector reporting hotel occupancy over the holiday period at more than 95% and denied reports of lower rates.

“They pointed to high tourist flows from Oman and Kuwait and a significant increase in demand from domestic tourism,” QNA said.

Aviation analyst Will Horton estimated Hamad International Airport, one of the Middle East’s busiest, would handle 76% as many flights in early July compared with the same period last year, a loss of about 27,000 passengers a day.

The airport said in a statement on Tuesday it had experienced a “very busy” Eid period with 580,000 passengers passing through between June 19 and June 25.

Visitors from the rest of the Gulf Cooperation Council (GCC) usually account for almost half of all visitors to Qatar. So a decision by Saudi Arabia, the UAE, Bahrain and Egypt to cut diplomatic and transport ties on June 5 hit traffic hard.

Hundreds of weekly flights to and from Qatar have already been cancelled because of the dispute.