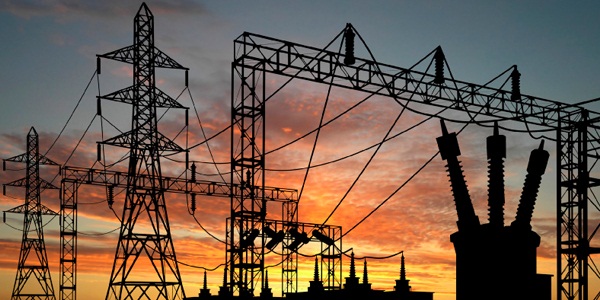 Water and Power Secretary, Yousaf Naseem Khokhar commented that due to fall in line-losses and improvement in recovery had helped the power sector to generate a positive inflow of Rs116b in last two years.

The earlier reported figure in February of circular debt was said to be Rs685b which now had risen beyond Rs800b according to PEPCO. This cumulative circular debt is to be held by various distribution companies and Power Holding Limited.

According to officials, this figure of circular debt is at tolerable levels, as it also includes old stock as well a fresh collection in the last few months.